IF THERE IS A PART OF THE WORLD THAT OUR LAKE DISTRICT PILOT CHRIS HASN'T FLOWN HOT AIR BALLOONS IN, WE'VE YET TO FIND IT! 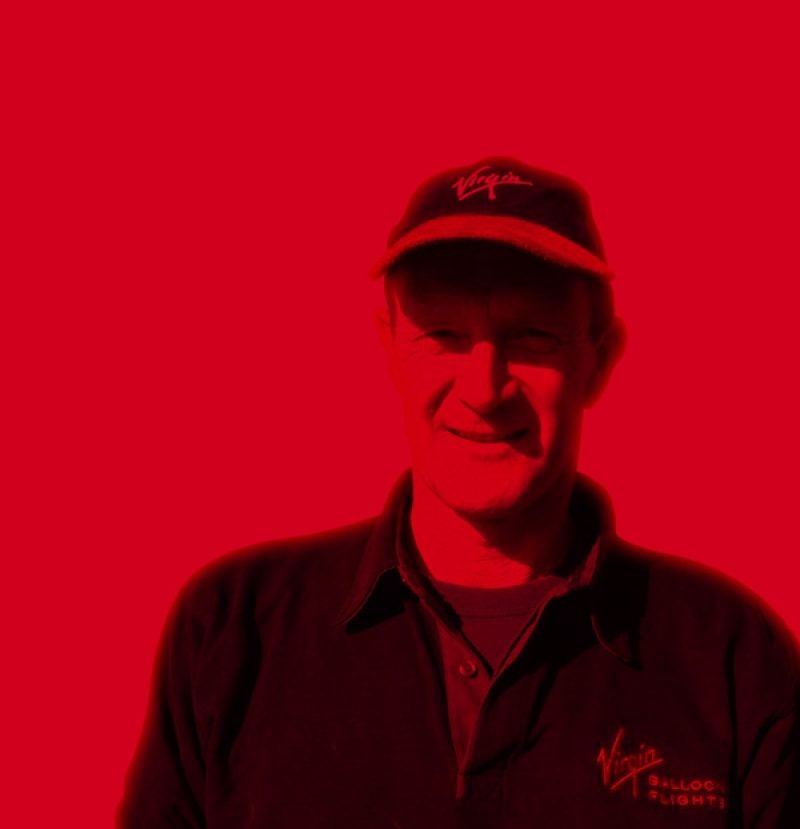 WITH HIS CAREER AS A COMMERCIAL HOT AIR BALLOON PILOT STRETCHING BACK TO THE EARLY 1990S, BY THE END OF OUR 2015 SEASON CHRIS HAD FLOWN MORE THAN 3,000 HOURS IN BIG PASSENGER BALLOONS.

As a young man, he traveled the world running safaris and expeditions in Asia, Africa and South America, before moving to work on big sailing boats for six years. It was on one of these boats that the cook told him about someone he knew that had a hot air balloon.

"I thought that sounded like a great job so went to France and had my first hot air balloon flight as a passenger and immediately knew that I wanted to fly balloons myself for a living," says Chris.

"So I bought my own balloon and took it on the boat wherever we went to build up my hours. I got my commercial pilots licence then starting flying and crewing commercially all around Europe and parts of America in special shape balloons."

To join Chris on a magical hot air balloon ride over Surrey and Hampshire.