CHIEF PILOT AND CEO. KENNETH, HAS FLOWN PASSENGER-CARRYING HOT AIR BALLOONS FOR OVER 30 YEARS, RACKING UP NEARLY 4000 HOURS, WHICH MAKES HIM ONE OF THE MOST EXPERIENCED BALLOON PILOTS IN THE WORLD. 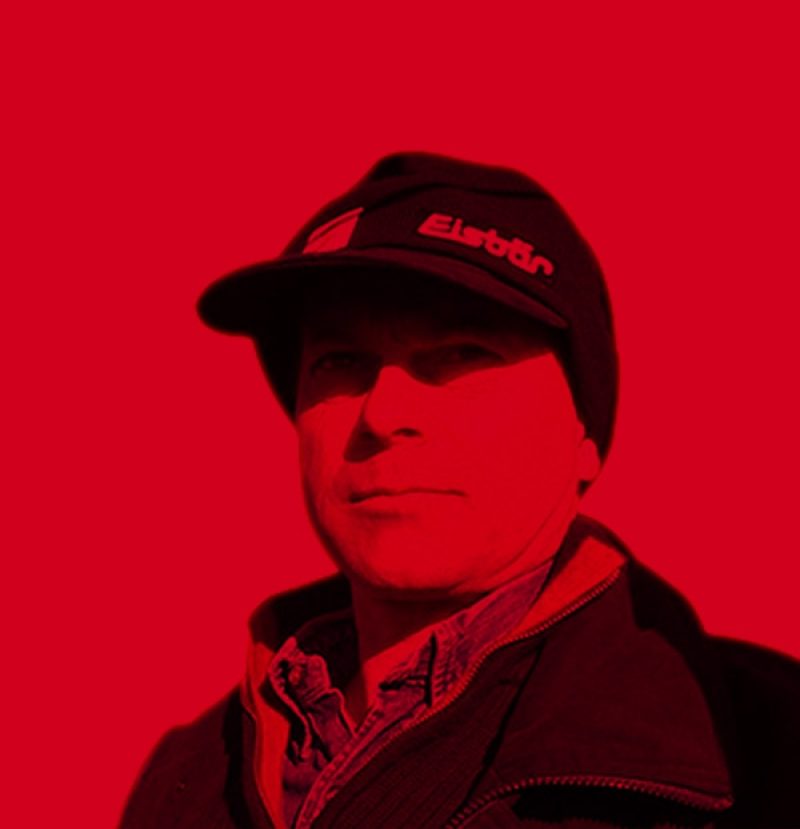 Kenneth has been flying for Virgin Balloon Flights for twenty years and originally started hot air ballooning to fund his higher education back home in Sweden. He has flown balloons in Kenya, Sweden, USA, Italy, Luxembourg, Belgium, Netherlands, Japan, Hungary, Switzerland, Spain, France, Denmark, Finland, Ireland, and England. His most memorable ballooning occasion was when he flew Steven Hawking in a hot air balloon with a specially adapted disabled basket. Another memorable ballooning occasion was an incredible flight across Stansted Airport, when he actually received permission to fly across the runway, keeping 747’s circling above. Kenneth said: “It was one of the strangest flights of my career. Believe it or not, it was so quiet going across the run way, we could have heard a pin drop. The whole of air traffic control saluted and waved us by! The passengers thought it was marvellous, I have never had so many kisses after a flight in my life.” In January 2008, Kenneth probably topped that by flying a balloon above the Swiss Alps while hit singer-songwriter Newton Faulkner played a gig for Virgin Radio in the first recording of its kind. Kenneth holds various hot air balloon, and airship, licences and has competed in several world hot air ballooning championships and in 2018 he is representing UK in the world championships in Austria. He is also a UK Civil Aviation Authority examiner and instructor. Kenneth is fluent in three European languages, German, English and Swedish. Outside of ballooning he lists his hobbies as golf, scuba diving, squash, exotic holidays and anything aviation. As Chief Pilot Kenneth oversees the entire operation and is available to fly wherever a need arises anywhere in the UK.
Previous