MARK HAS BEEN A COMMERCIAL HOT AIR BALLOON PILOT SINCE 1991. HE IS A DOUBLE WORLD RECORD HOLDER AND IS OUR PILOT FOR BRISTOL, BATH AND THE SURROUNDING AREA. 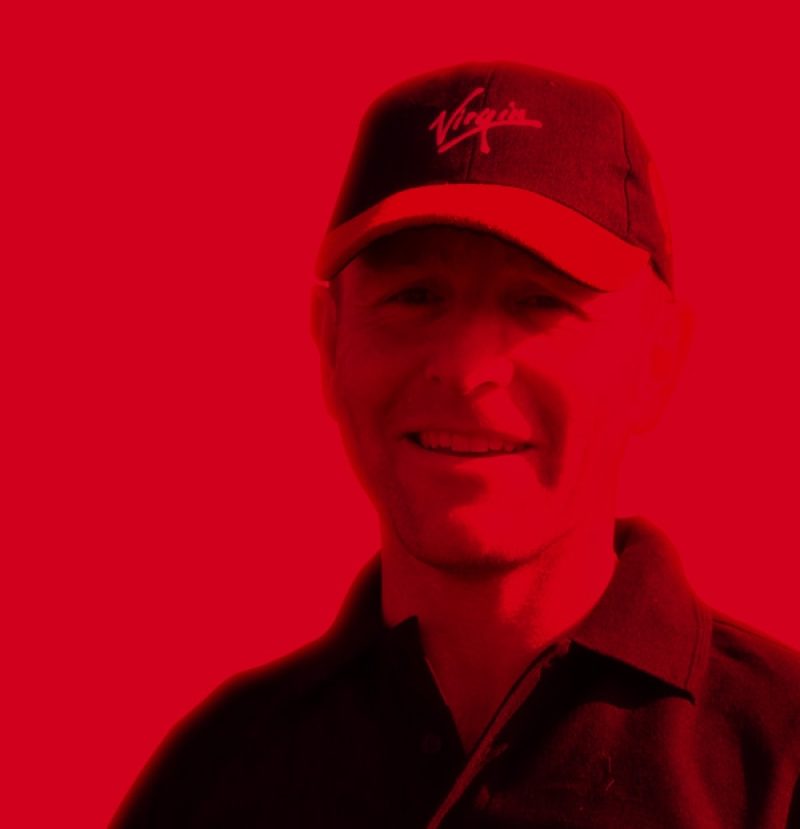 IN MAY 2006, MARK TEAMED UP WITH FUTURE MUSIC MAGAZINE AND ROCK-BAND THE GIRLS TO SET TWO GUINNESS WORLD RECORDS FOR THE HIGHEST CONCERT EVER IN A HOT AIR BALLOON AND THE HIGHEST SONG RECORDING IN A BALLOON MORE THAN 5,000FT ABOVE THE SOUTH WEST OF ENGLAND.

He has flown more than 80 balloons, including many special shapes, in more than 30 countries for famous brands such as Michelin, Motorola, Coca-Cola and the Financial Times.

Known by most people as "Nobby", he started flying when he was a teenager and to this day holds the record for being the youngest pilot to captain a balloon across the English Channel in 1991, at the age of just 21. He would like to point out that this flight to France was intentional!

He said: "Flying a balloon at 18,000 ft above Switzerland in January 1995, seeing pretty much the whole of the Swiss Alps and all the way to the French Alps, Italian Alps, German Alps, Austrian Alps, the Eiger, the Materhorn, Mont Blanc, was definitely my most memorable flight and the view was probably the most amazing sight I have ever seen. And to top it all, it was just another day at the office!"

He has ambitions to break many more records, some more whacky than others.

Join Mark for a hot air balloon ride in the South West from Aston Court in Bristol, Royal Victoria Park in Bath, Swindon, Cirencester or Raglan near Cardiff in South Wales.