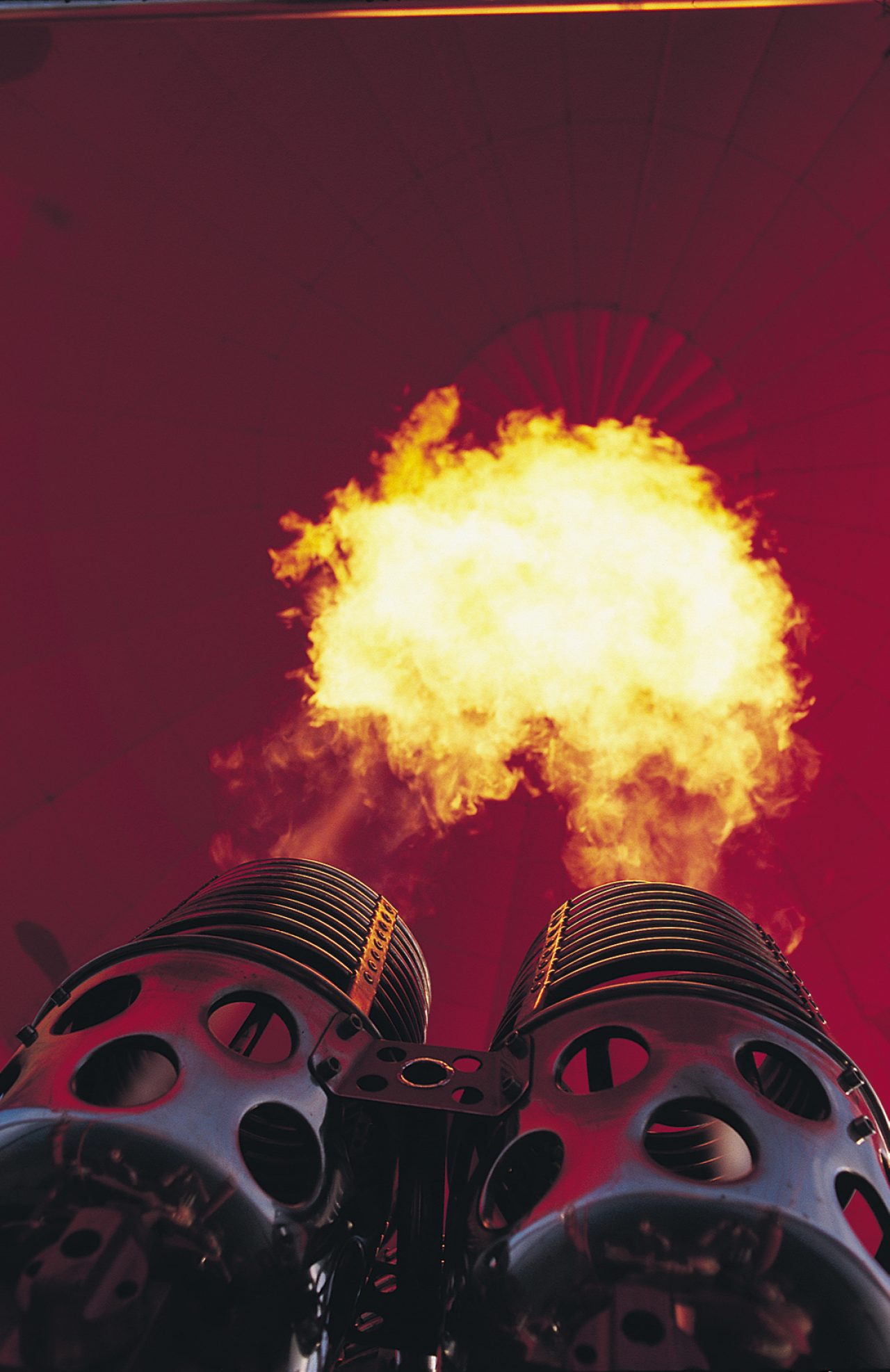 Facing Your Fears on a Hot Air Balloon

Conquer Your Fear, Get Your Voucher Here

As the world is getting ever more advanced, comfort levels rise, and it proves increasingly difficult to face your fears and push yourself outside of the box. It can often be easier to avoid situations that prove difficult or challenge our limiting beliefs, but at Virgin Balloon Flights we try to #TakeLifeHigher and help people alleviate their fears.

Whether it be fear of heights or confined spaces, we’ll help you conquer your fear and in turn conquer a lot more in other aspects of your life!

Facing your fears can be an amazing way to boost your courage, reduce stress and create an open mindset to problems in the future. Once you’ve got past the fear of fear itself and jump headfirst into the problem that’s keeping you from experiencing something new in life, you’ll find that you get fuelled with a blast of adrenaline and a newfound confidence to battle anything that comes your way. 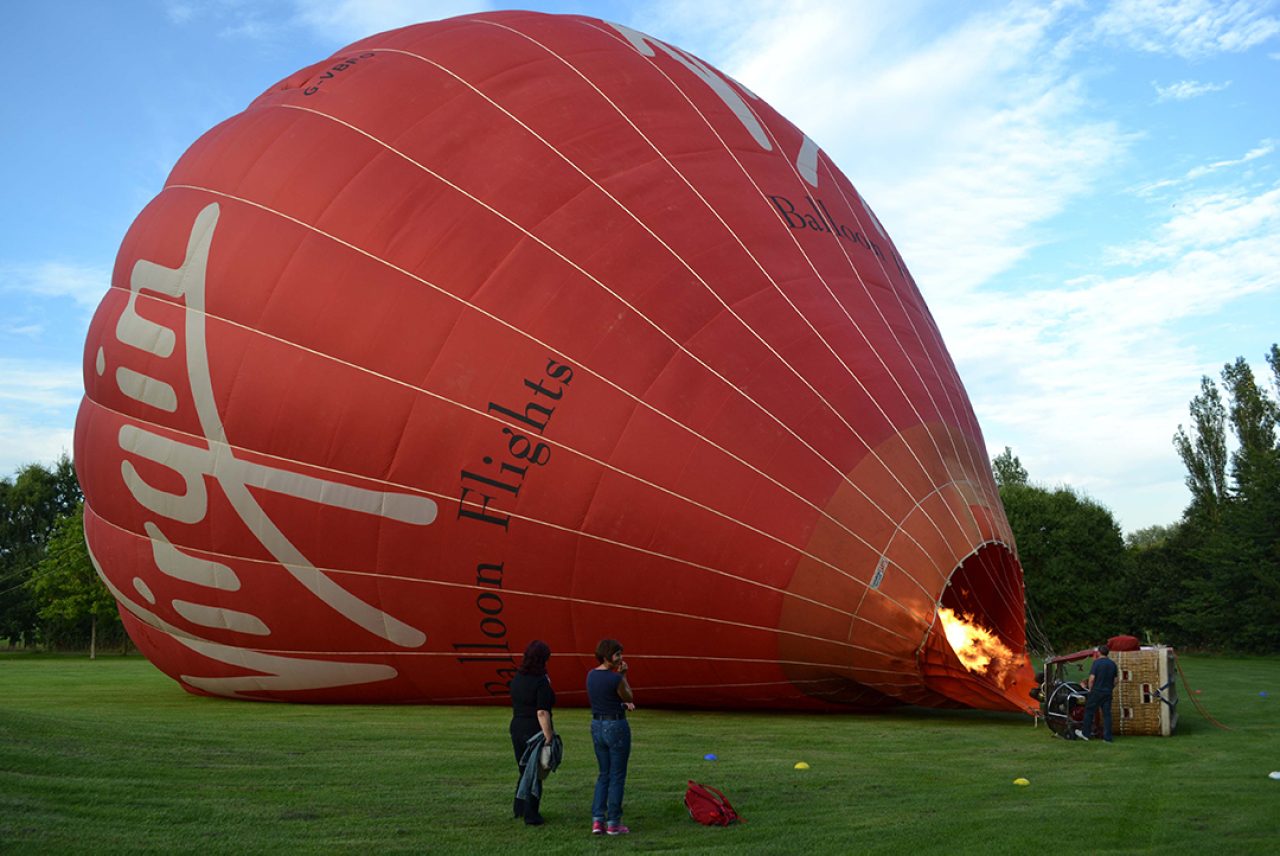 Here's some snippets that will help you overcome your mind and fear itself!

After being on my first hot air balloon no more than 4 weeks ago, the experience is very fresh in my mind, and I believe hot air ballooning is a perfect way to face your fears. On the build up to your first ever balloon flight it seems like an adrenaline inducing activity and the nerves slowly build up until the day of your balloon flight.

The adventure of floating up into the air from nothing but hot air and the wind to carry you can – for some – be a nerve-racking thought. As you’re stood in the basket, the burners firing overhead and that first few seconds of basket gently lifting off the floor, you’ll get an instant rush of adrenaline from the unknown.

Looking down you’ll see a field of happy faces waving and wishing you a great time as they slowly shrink smaller beneath you and at the same time the horizon grows and glows with the morning/evening sun.

Through my own experience, as soon as you hit a certain height and the time between the sound of the burners grows further and further apart, a calming and serene feeling emanates through you as you realise how peaceful and quiet it is up in the sky, with beautiful rolling hills, landscapes, and architecture around you.

You’re much more capable than what you think you are, and everything is never as it seems. Something that at first seems daring and scary, can often be the most peaceful and calming experience of your life, and leave you full of joy and confidence to battle whatever lies ahead. 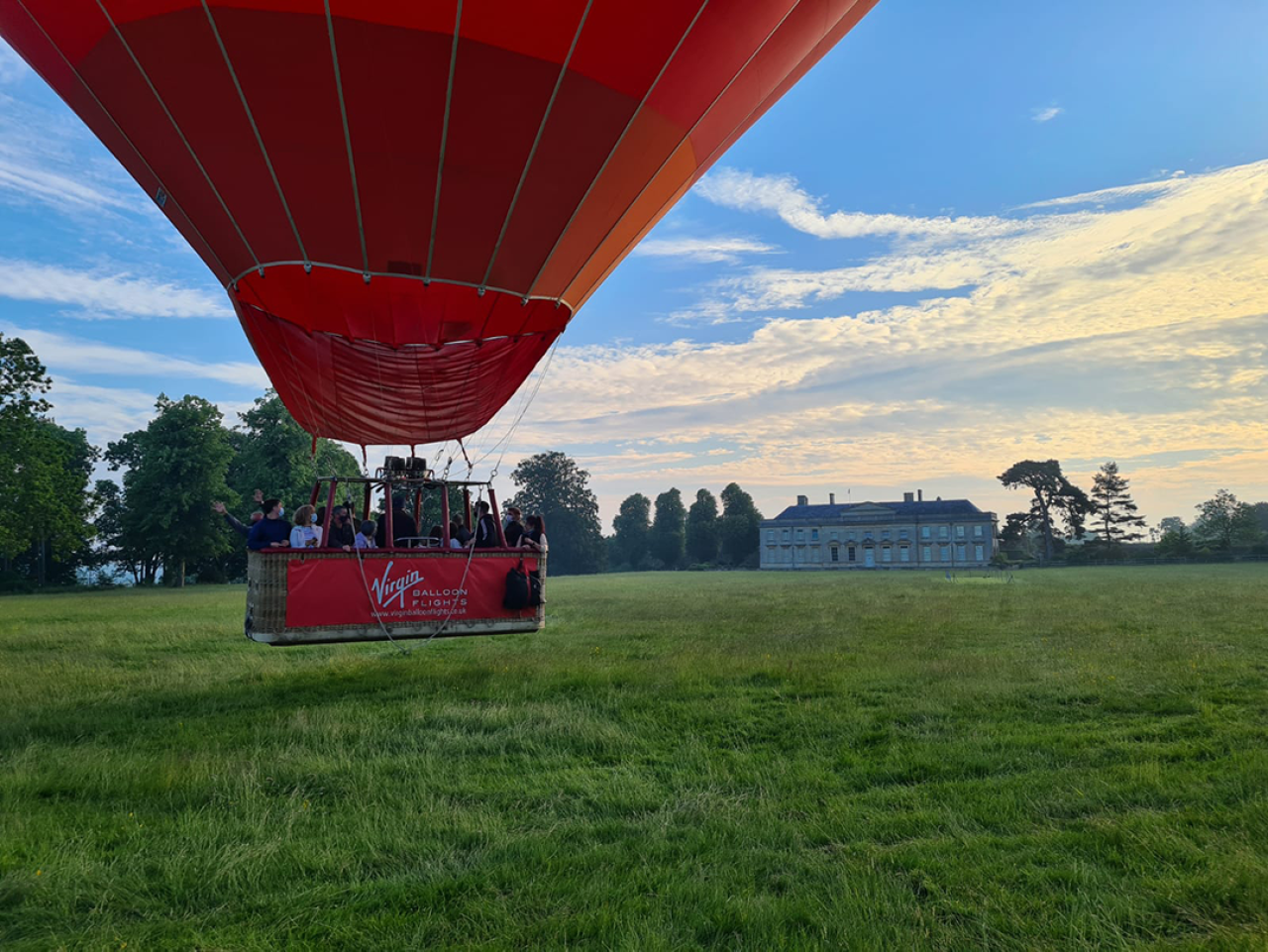 Another acronym to help you after you’ve overcome the fear in your mind!

Through speaking to other passengers on the flight I took, I realised that its not just about facing a fear that a hot air balloon ride gives you, it’s the long-term feeling of achievement.

One of the passengers on the flight described how, as she was so anxious beforehand, that once she had planted her feet firmly back on the ground the feeling of elation lasted much longer than the flight.

She felt that because she confronted the anxiety that was stopping her experience life, she was almost free of the fear. It had ruled her life for so long restricting her from doing everyday activities that taking the flight enabled her to start living again!

The feeling of euphoria and self-belief at achieving this personal goal meant that she had more inner confidence in her abilities and choices and overall really helped her change her mindset and start looking at life in a positive light.

It was a similar situation for Beccy Wood, a BBC presenter and reporter who also undertook her first flight the same time as me.

She was very reluctant to go on the flight and had to be convinced to do it. When in the air, she was physically shaking initially and wouldn’t look over the edge at all!

But as the flight progressed and she realised that nothing bad was going to happen, she gradually began to relax and enjoy the flight!

There were still occasions throughout the ride where she had a wobble but considering she wasn’t going to do it at all, this was a massive achievement for Beccy! 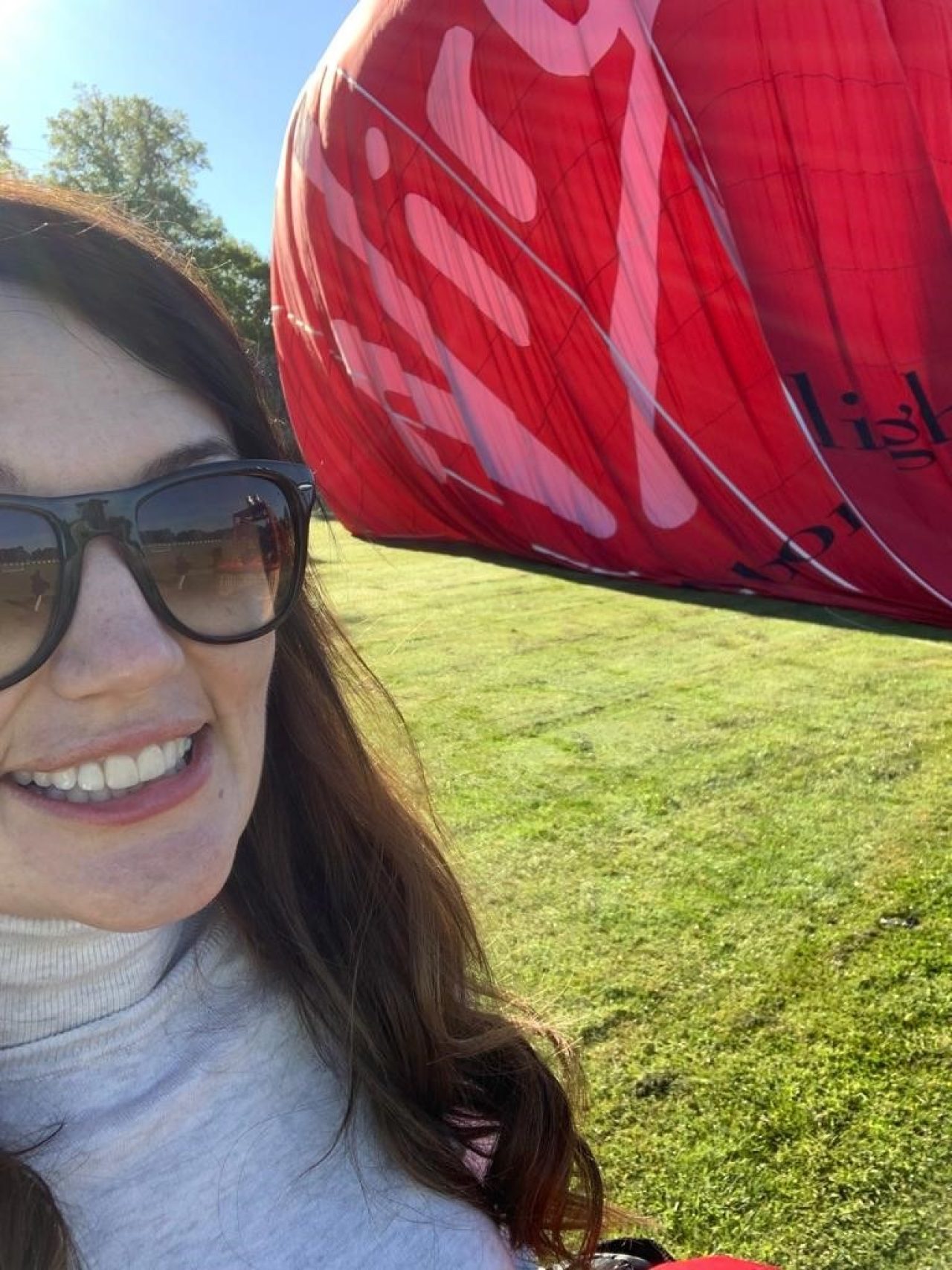 Take on the challenge and get involved in the Great British Take Off where you can experience the flight of a lifetime and try something outside your comfort zone with a Virgin hot air balloon ride!

Conquer Your Fear, Get Your Voucher Here!