DAMON IS ONE OF OUR LONGEST SERVING PILOTS, HAVING FLOWN WITH VIRGIN BALLOON FLIGHTS SINCE 1995 AND IS OUR PILOT FOR KENT AND SUSSEX. 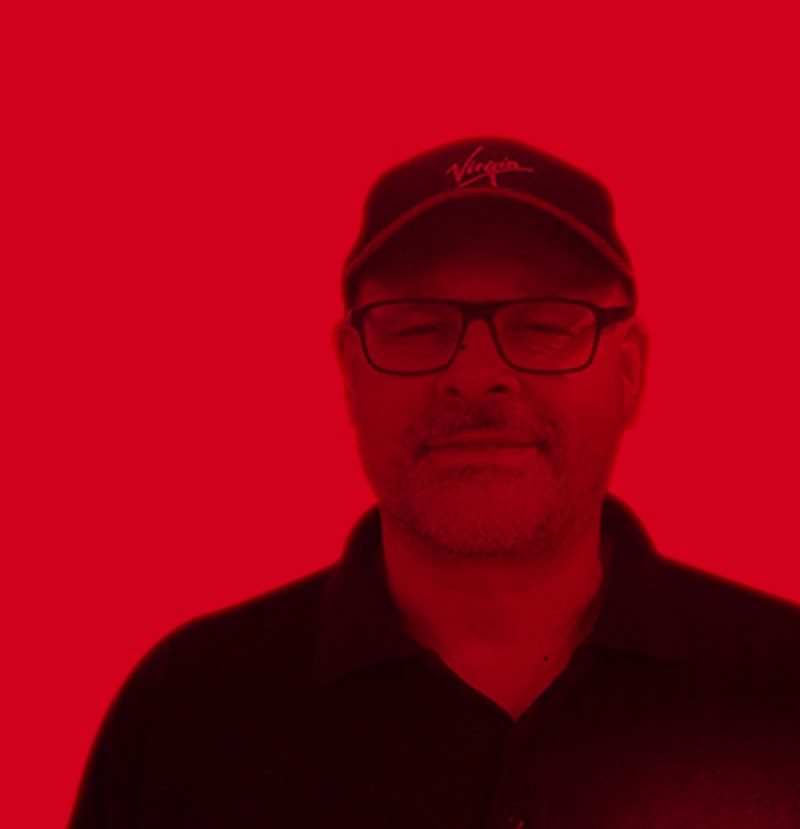 HE HAS ALSO FLOWN ACTOR BRIAN MURPHY, FLOWN THE FAMILY OF THE WEEK FOR CHANNEL 4'S BIG BREAKFAST AND BEEN "BUZZED" BY THE RED ARROWS AS A STUNT.

Damon started ballooning as a hobby then decided to leave his highly paid managerial job in the City to take to the skies permanently. Since then, he has flown hot air balloons in Switzerland, North Africa, USA, Italy, Spain, Austria, France, Germany, England and Scotland.

But despite all these exotic locations, Damon remains a particular fan of hot air ballooning in Kent - his home county.

He has also had the privilege of working with Sir Richard Branson in Morocco and one of his most memorable ballooning moments was a flight over the Austrian Alps at over 18,000 feet!

"It was the most incredible view I think I am ever likely to see," he says.

Damon has also been something of a 'cupid' in the past, having flown one of only three couples to have met on TV dating show Blind Date that got married.

"I flew them for their date in Italy and it must have been something special, as they ended up tying the knot!"

Outside ballooning, the father-of-one runs his own Alpaca farm which, he says, doesn't give him much time for other hobbies.