DAVE HAS BEEN A COMMERCIAL HOT AIR BALLOON PILOT SINCE 1991. HE HAS TAKEN TO THE SKIES ALL OVER EUROPE AND THE USA IN A VARIED FLYING CAREER. 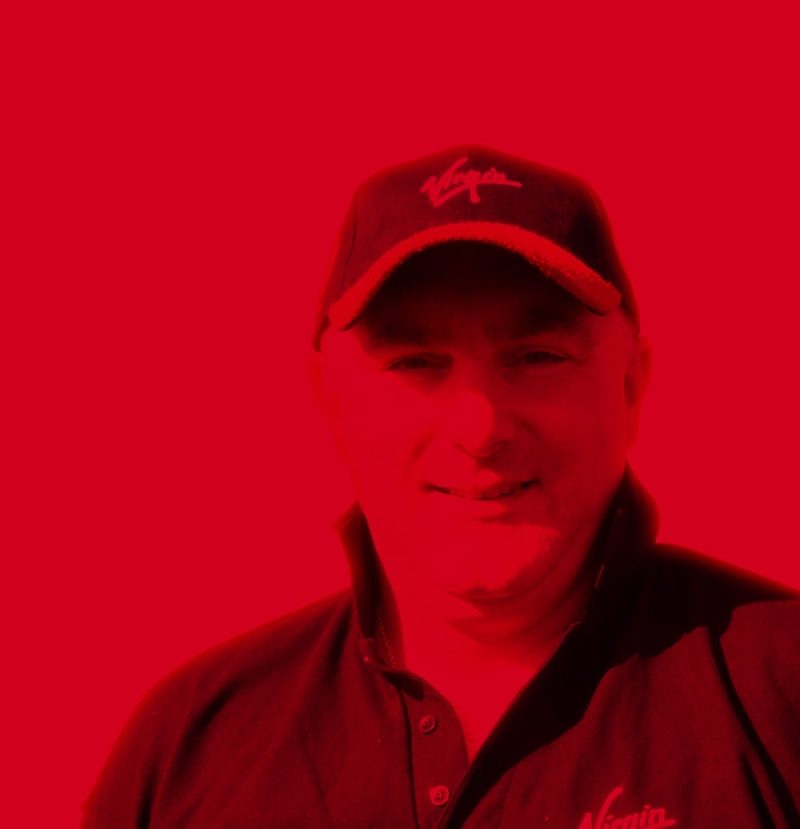 LONG DISTANCE FLYING IS NOTHING NEW TO FATHER OF TWO DAVE, WHO HAS ALSO DABBLED IN THE WORLD OF GAS BALLOONS, THE COUSINS OF HOT AIR BALLOONS WHICH FLY MUCH FURTHER AS THEY ARE FILLED WITH HYDROGEN INSTEAD OF PLAIN HOT AIR.

To him: "Ballooning is just pure enjoyment - it's not work."

Dave, or "Sutty" as he is known, is our Yorkshire pilot.

He is also half of the team which won the Great British Long Jump 2005 title. Along with co-pilot Ian Swift, Dave flew the furthest in the UK in a single flight during the month of October.

The pair packed a 105 balloon with fuel cylinders and flew an impressive 168 miles from County Durham to Bedfordshire. They were airbourne for 6 hours and 20 minutes! They cruised at 6,000ft for much of the journey, flying at an average of 27mph, and followed the A1, narrowly avoiding East Midlands Airport! They were awarded the Frog title, which is awarded to the outright winner. Now they are planning to top that performance later this year.

In 2004 he took part in the World Gas Balloon Championships when he and his co-pilot flew the whole length of Poland.

"We flew from south of Berlin all way up to Kaliningrad and I think it took us around 16 hours. It was a hell of an experience," he says.

Not bad for a guy whose first jobs included being a cobbler and egg wholesaler.

Dave won't fly you quite so far but he will be whisking people away on balloon rides from York, Harrogate and Leeds.