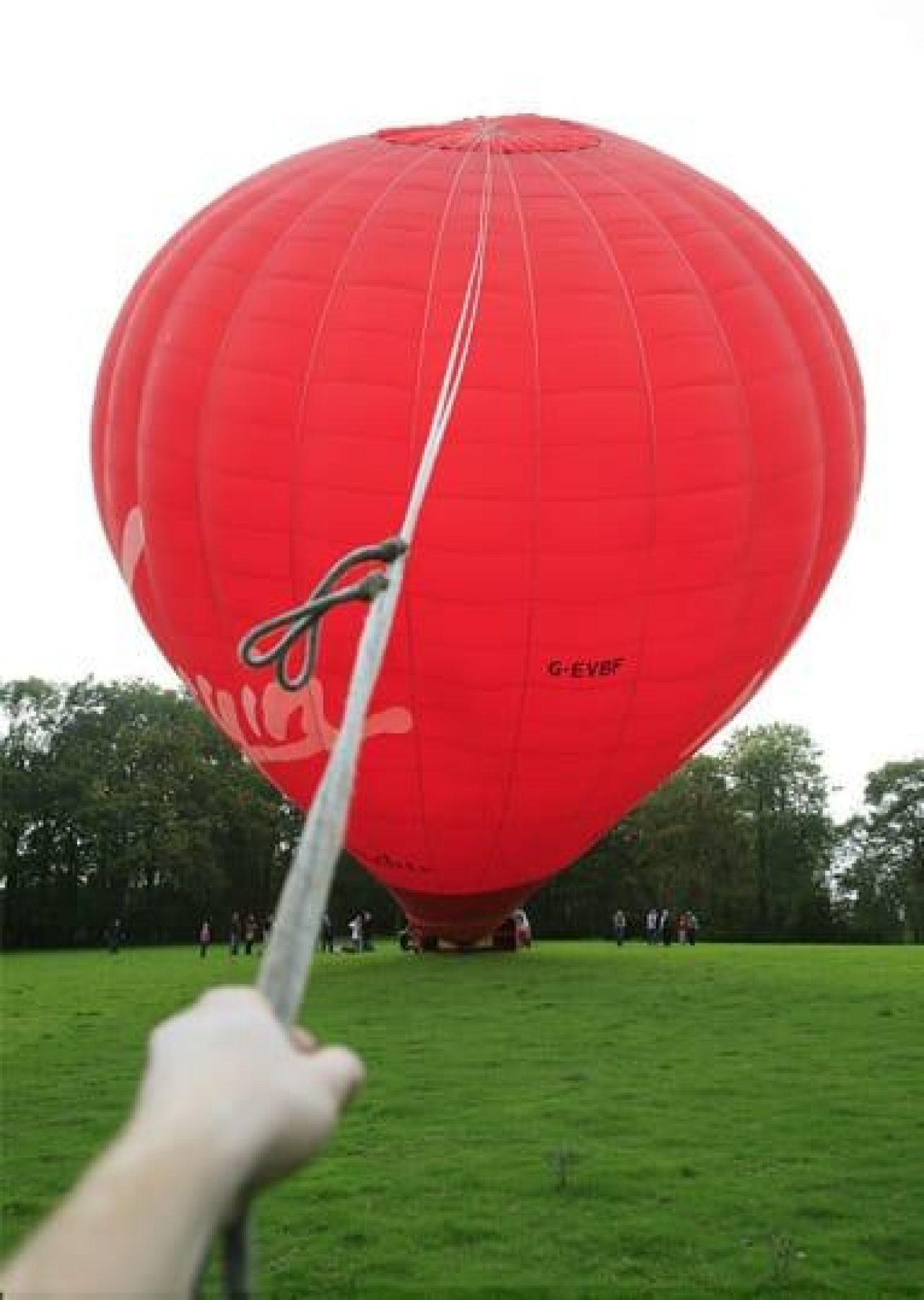 Getting your Experience off the Ground!

What some people don’t realise is that many hot air balloon pilots started as crew members for other pilots, and worked their way up after learning the ropes, meaning it’s quite possible that your Virgin Balloon pilot started off as a crew member, even more so with more pilots working their way up through the ballooning ranks, at an even younger age. Although crew members don’t have as much as a glamorous job as the pilots, they have a job with just as much importance, without the key preparation and hard work crew members give, hot air balloons would be stuck on the ground. Crew members arrive to the launch site along with the pilot, where they determine the wind direction and speed, through use of what is known as a pilot balloon, which is a much smaller helium filled balloon that is let off into the sky and tracked by the pilot and crew. As well as helping to determine wind speed and direction, the pilot balloon can also give the pilot and crew an idea of the level of visibility both on the ground and up in the air. Once the pilot and crew have an idea of where they’ll be flying, the next task is to prepare the balloon for flight, this involves where on the launch site to place the basket, which way to lay out the balloon. By around this time the passengers are arriving, and it’s about time to start inflating the balloon, this is done at first by two large fans which help to open up the balloon, which prepares it for the hot air. The pilot will start to brief the passengers, while the crew members continue to prepare the balloon, with one crew member holding what is known as the crown line, which is a long rope that is attached to the top of the balloon, and is pulled to taut so that the balloon rises as straight as possible, without being swayed by the wind. When access has been granted by the land owner, the crew will enter the landing site with the pilot and passengers touching down at any moment. After their flight the passengers will aid the pilot and crew in taking the balloon down by removing the air and packing it away. Finally it is time for a champagne toast and certificate presentation and then the passengers are returned to the launch site via minibus. The pilot and the crew then head off, quite possibly to bed as they might be doing it all over again in a few hours!