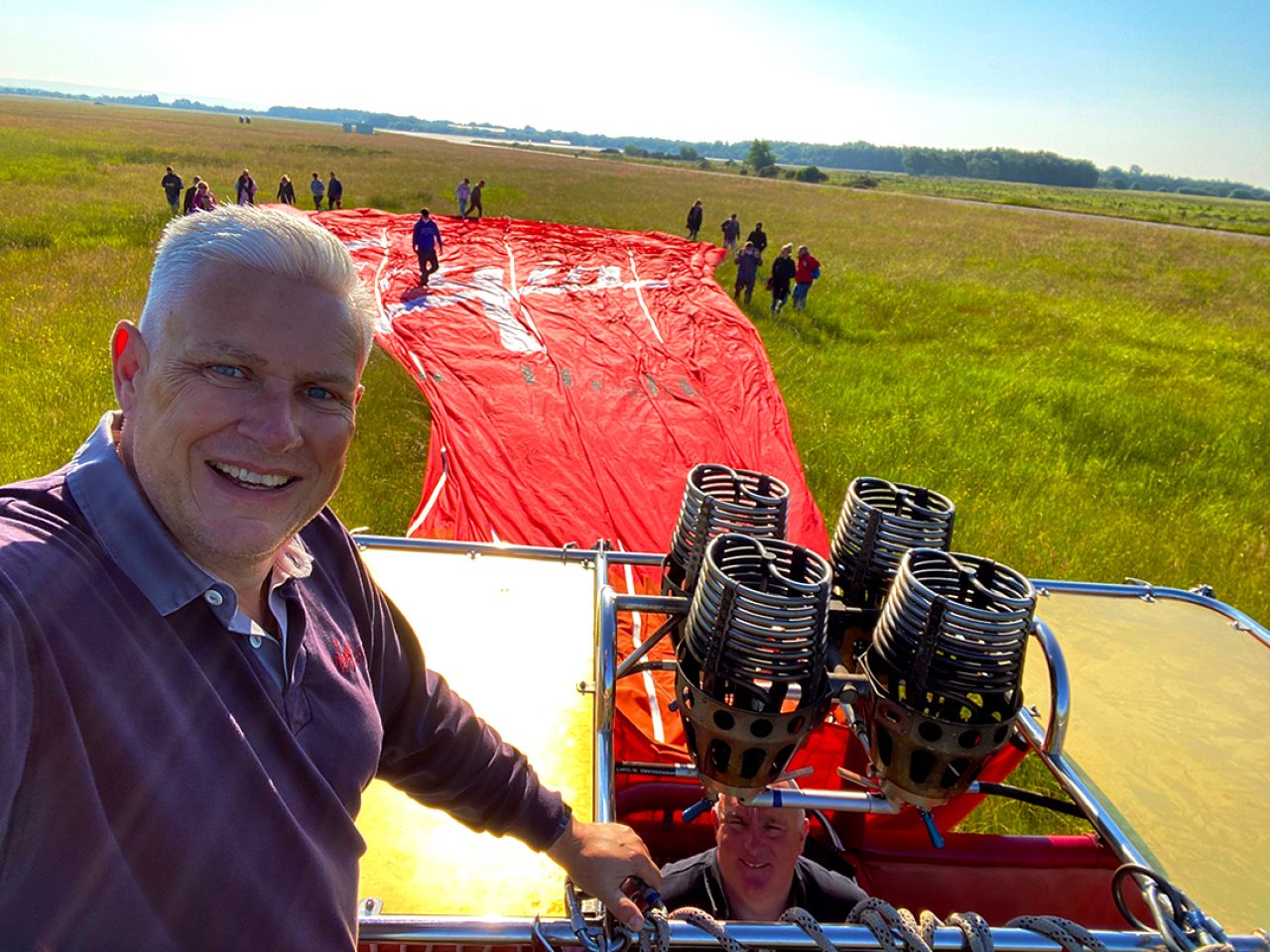 "Flying in a balloon is magical... floating under a bag of hot air!"

Some might say Neil Marshall has the world’s best job. He spends 8 months of the year chasing through the Great British countryside looking for massive hot air balloons!

Take out the fact he has to get up at the crack of dawn, often in the freezing cold in the early spring months, spends his evenings legging around Yorkshire in the dying hours of the sun and has to wrestle with balloon envelopes on a daily basis! 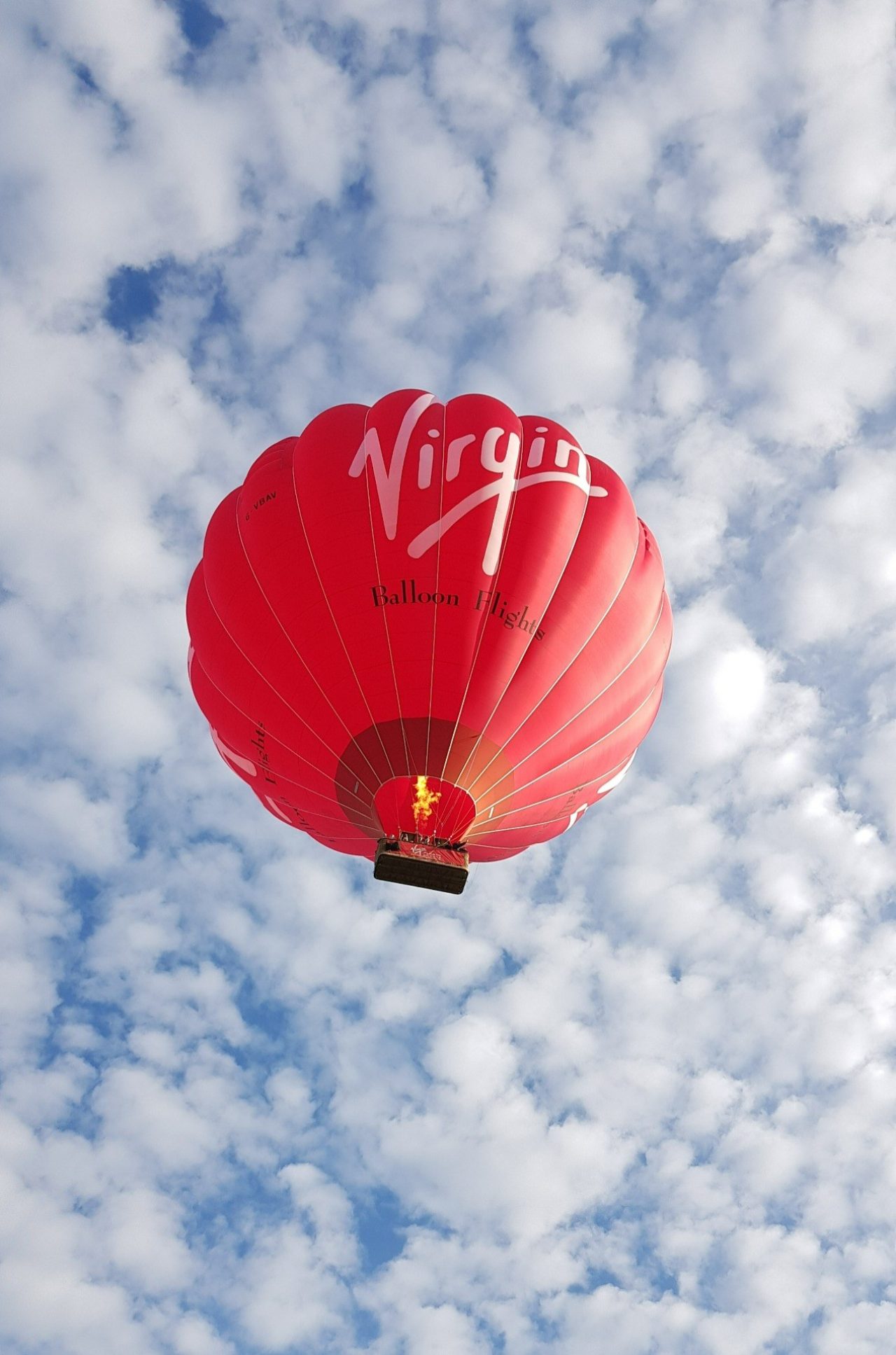 Ok, so it may not sound that perfect to many, but when you consider how beautiful the north of the country is, there can't be many jobs where you get to witness nature at its very best everyday (as long as the weather plays ball!)

But, it must be the perfect job for Neil at least as he’s been doing it for years and has crewed more than 2100 flights!!

He took his first balloon flight in 1996 and started crewing at the same time but only nights and weekends. He then started crewing full time in 2002 and has been chasing big red balloons around since 2004.

Here we get the chance to catch up with the legend that is a Grandfather, a Lego enthusiast and fantastic photographer and last but not least, one of Virgin Balloon Flights longest serving crew members with Sutty as the pilot on Team Yorkshire! 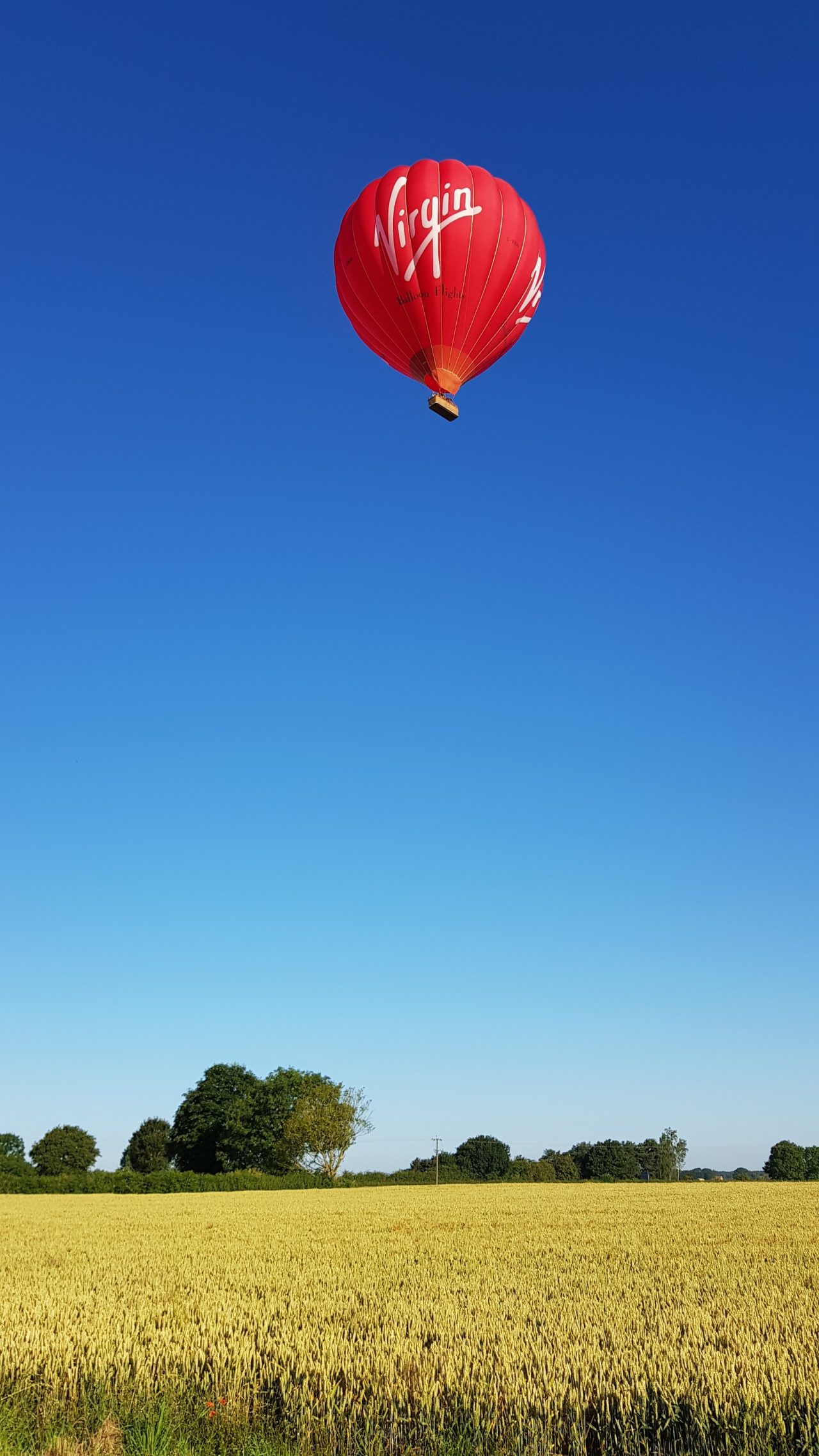 • What is it you love most about flying balloons?

• Where are some of your favourite places to fly and why?

I have been lucky to go to the Albuquerque International Balloon Fiesta in Albuquerque, New Mexico 8 times and have had some amazing balloon flights there flying along with 500 balloons in the air at the same time. Also flying in the canyons at Red Rock park in Gallup, New Mexico has to be one of the most beautiful and fun places I have flown but flying over the stunning city of York is still one of my favourite places to fly.

• How many different countries have you flown in? 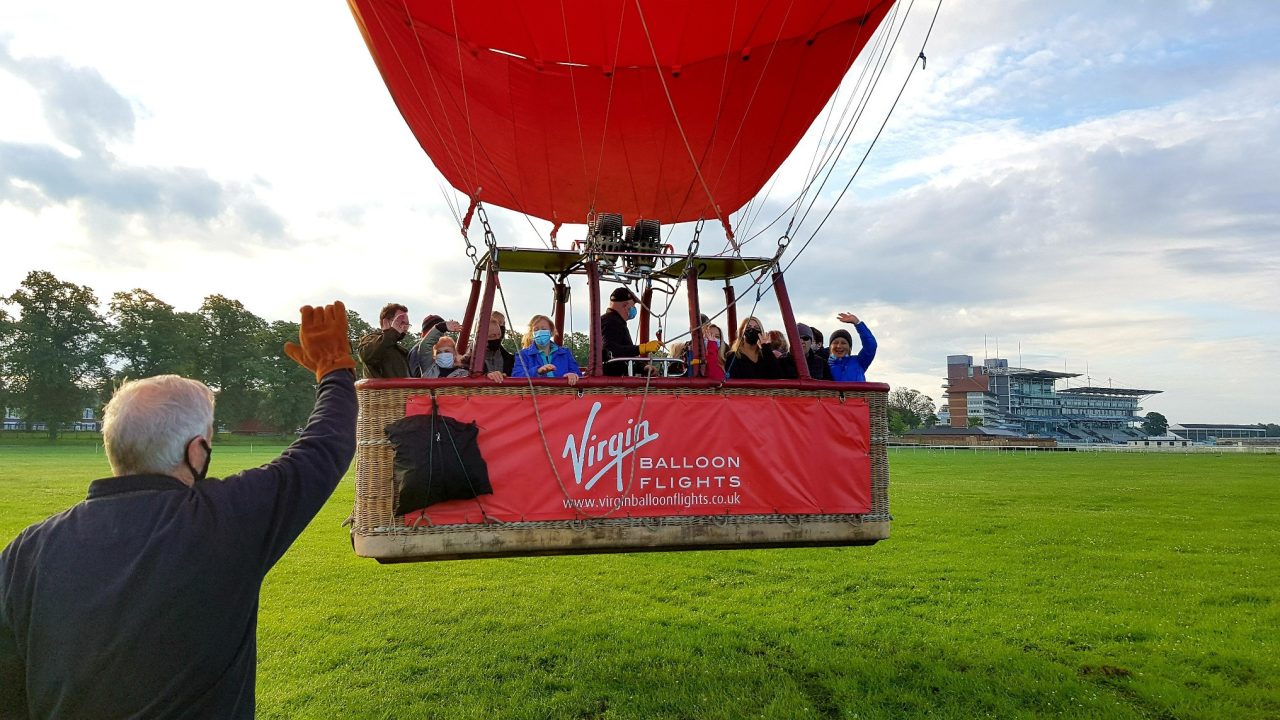 • Are there any moments during a flight that have been especially memorable?

Flying over Walt Disney World Florida was spectacular, I couldn't really believe I was doing it. You could see all the Disney parks from up there.

Flying in Albuquerque along with 500 other balloons is very special.

I flew over the Alps in Austria many years ago with Tom Donnelly, we went up to 21,000ft. It was amazing up there but I'm not bothered about going up there again because it was a bit scary.

And a really epic flight I had was when I flew 'Dawn Patrol' at the Albuquerque International Balloon Fiesta. Dawn Patrol is when only 10 balloons take off in the pitch black, about an hour before sunrise knowing it will get light as the flight goes on. It was very strange being up there in the dark but it was a totally epic flight.

• What is it, in your experience, that makes a balloon ride so unforgettable for passengers?

First off its the size of the balloon (its massive) then when you take off and just float away its breath taking. Flying in a balloon is magical, you can see so much from up there and all floating under a bag of hot air.

• Is there anywhere you would love to fly in a balloon you haven’t yet managed to?

I would love to fly over Uluru in Australia over the massive sandstone monolith in the Northern Territory's. It just looks amazing out there and to fly over at sunrise would be fantastic. 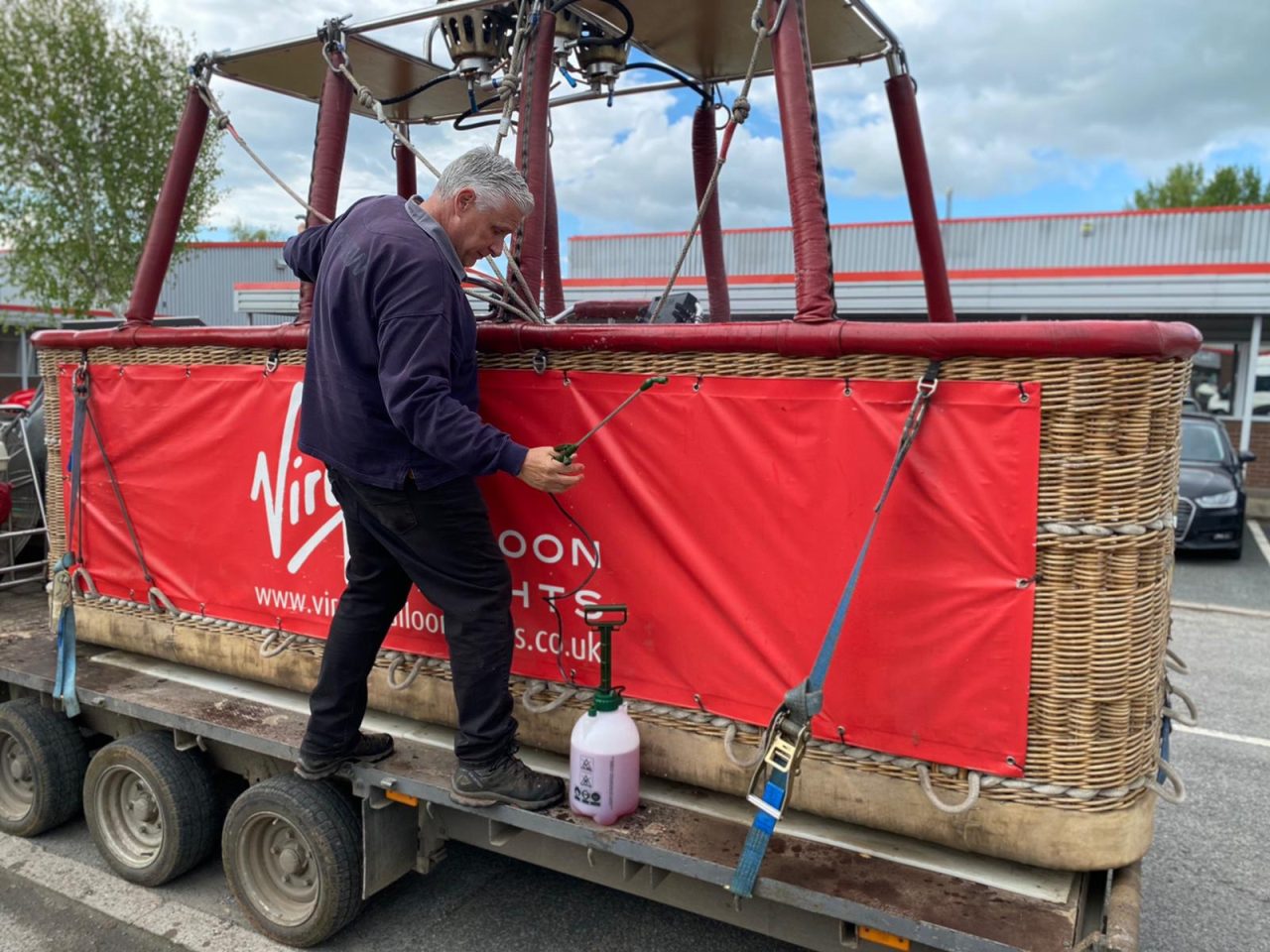 • What hobbies and interests do you have outside hot air ballooning?

Grandchildren and LEGO seem to take up most of my time when I'm not at work. I love building LEGO with the grandkids especially Star Wars and space related LEGO.

I have flown a friends balloon over the Mesa in New Mexico but I didn't enjoy it as much as I enjoy being a passenger on a balloon flight. I love seeing what is going on around you and that flying business got in the way of seeing and enjoying the vista around you.

This is just a brief insight into the life of Neil but one thing's for sure, his passion for hot air ballooning never seems to wane, especially with the amazing photos he captures (all the photos we've used here have been taken by Neil).

Thank you for all your hard work and we look forward to another 26 years of photos and crew stories! 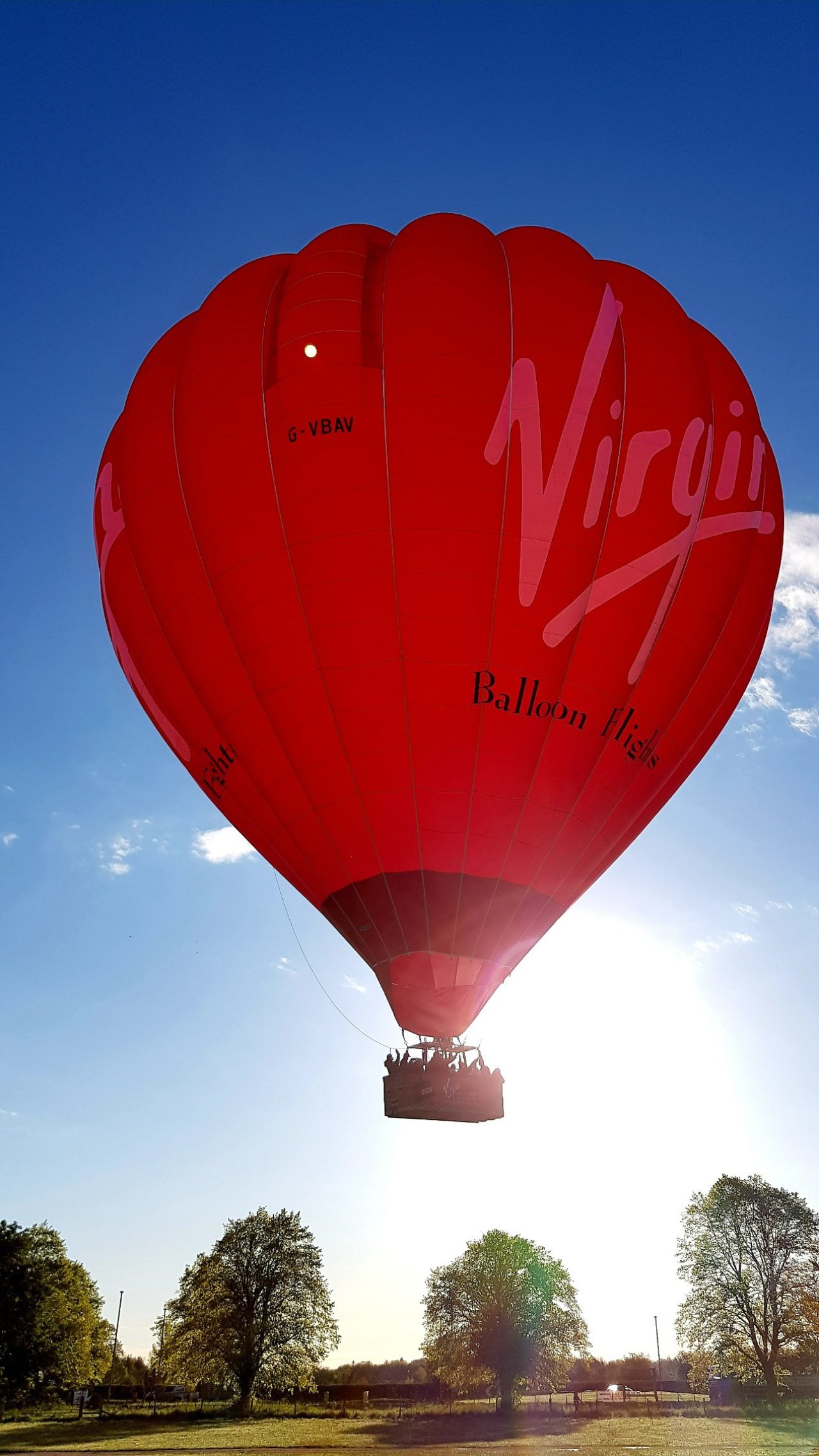