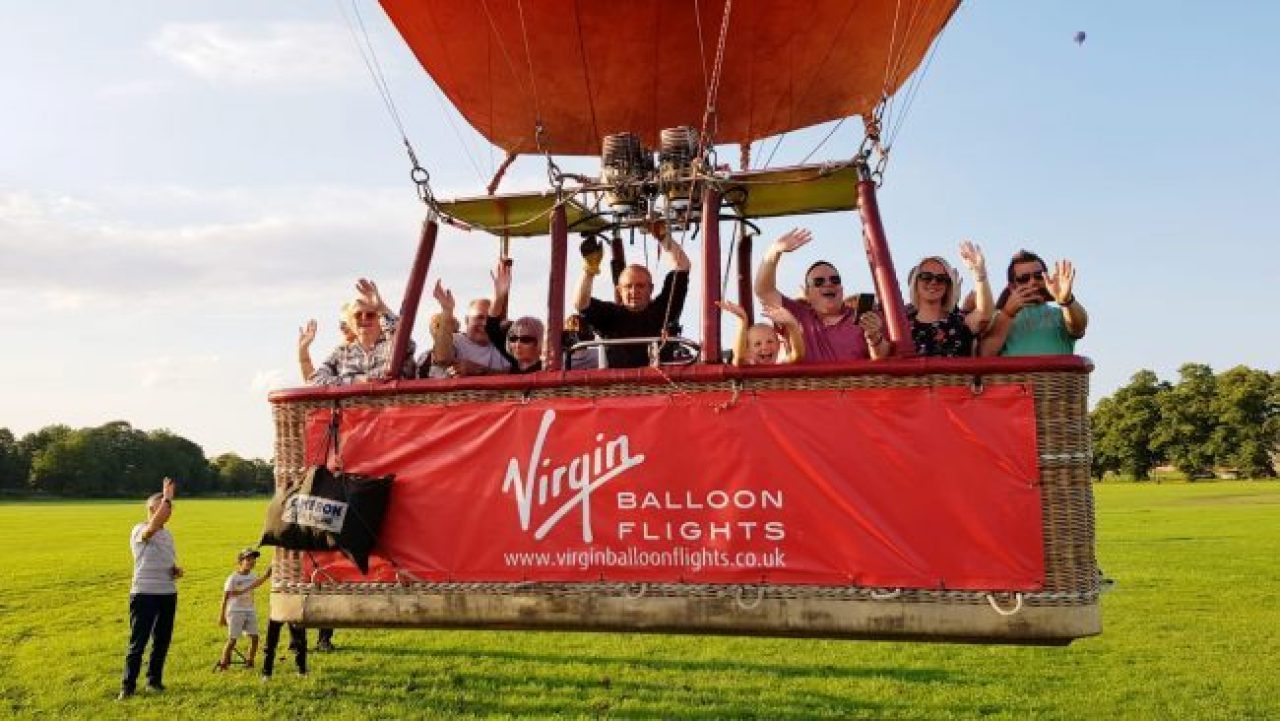 What happens when an 11-year-old boy who hates adventures stumbles on an Unmapped Kingdom full of magical beasts?

He sets off aboard a hot air balloon to rescue this magical world, and ours too.

Find out more about Abi Elphinstone’s “Rumblestar”, and win a hot air balloon ride for two, plus two copies of the book. 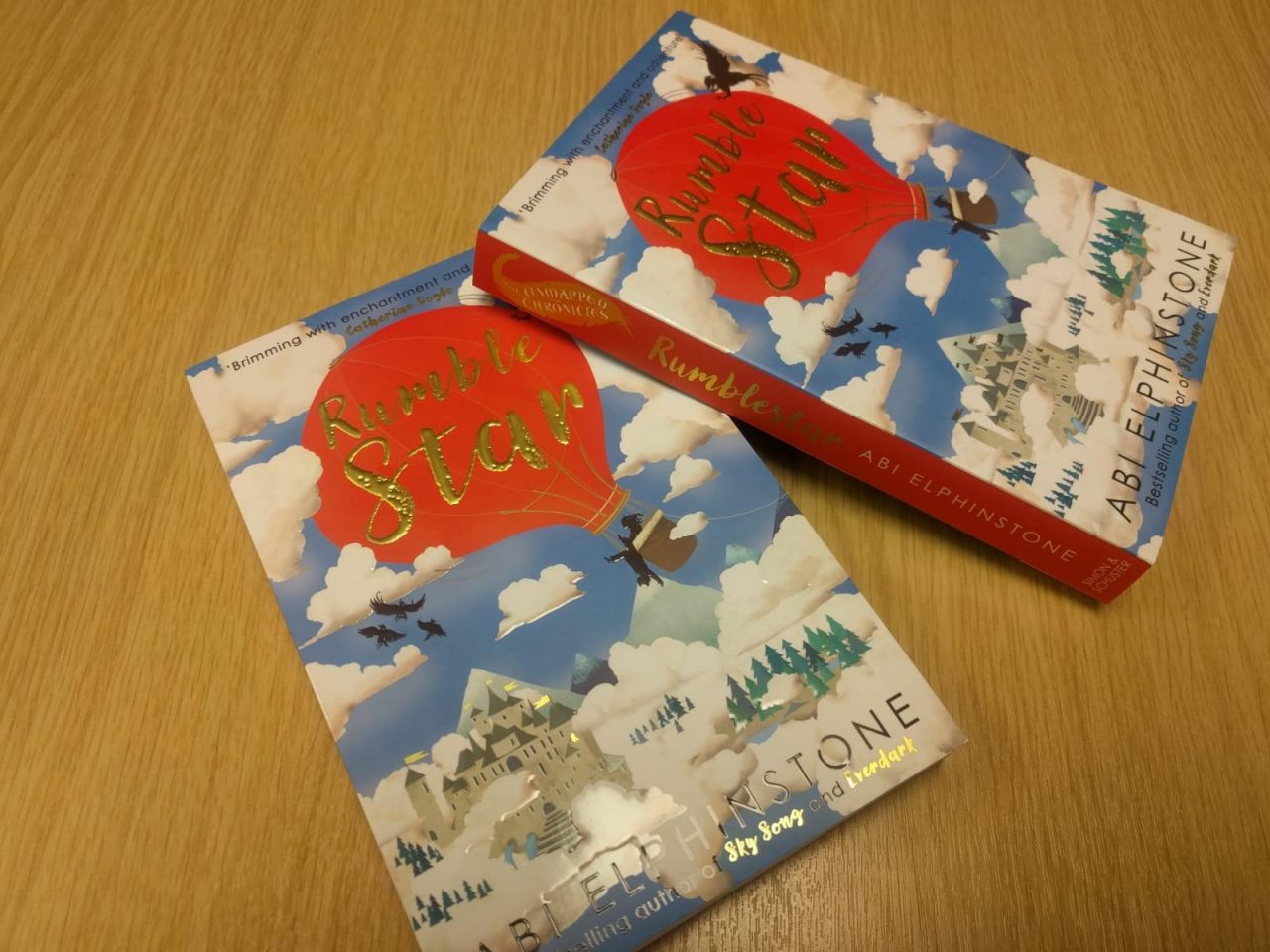 A red hot air balloon features on the cover, and we asked Abi what role it plays in her book.

She talks about the thrilling adventures that Casper, the boy in “Rumblestar”, embarks on:

“Eleven-year-old Casper Tock hates risks and is allergic to adventures.

"So it comes as a nasty shock to him when he accidentally stumbles into the sky kingdom of Rumblestar, where castles are built on the backs of sleeping cloud giants and wizards with unending pockets rule.

"Here sunlight, rain and snow are conjured for our world. But an evil harpy is out to steal Rumblestar’s magic.

"Casper must set off, aboard a deeply magical hot air balloon called Zip, to save it before the weather in our world spirals out of control.”

For The Love Of Adventure 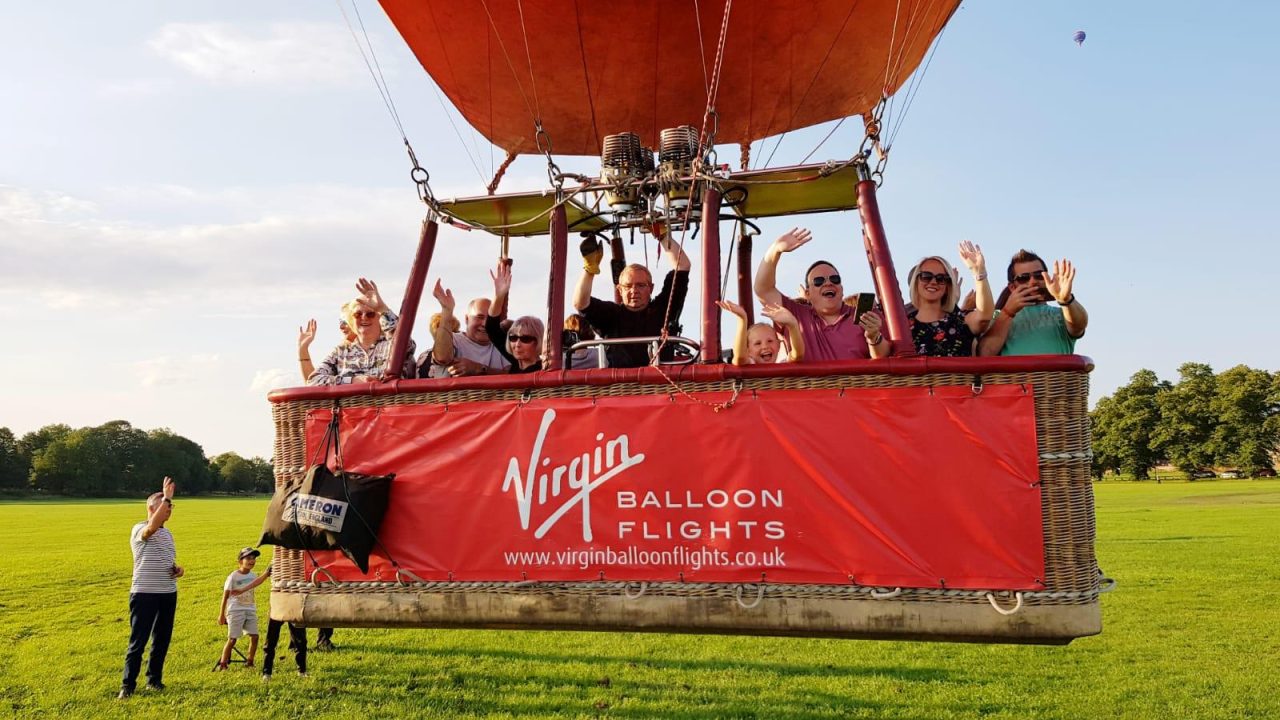 Not only the hero’s adventures, while he travels by hot air balloon, but also the weather theme sounds familiar to us.

Our type of aircrafts fly in a certain type of weather where wind and visibility play major parts.

We asked Abi how she chose a hot air balloon as Casper’s means of transport.

She says the sense of adventure binds the book to memories from her childhood:

“I grew up at the foot of a glen in Scotland. My childhood was filled with adventure: climbing trees, building dens in the woods, jumping into icy rivers.

"Adventures like these showed me that the wild is full of wonder.

"In The Unmapped Chronicles I wanted to write a series of books that would champion both the thrill of adventure and the magnificence of the natural world.”

Our passengers also taste both the adventure and the natural beauty of British landscapes.

No two flights are the same, as hot air balloons depend entirely on the direction of the wind.

Our highly skilled pilots choose the height at which their vehicle will fly the best.

They fly gently over cities and countryside, wherever the wind takes them.

With all of this in mind, we partnered up with Simon & Schuster UK, publishers of “Rumblestar”, for two special occasions. 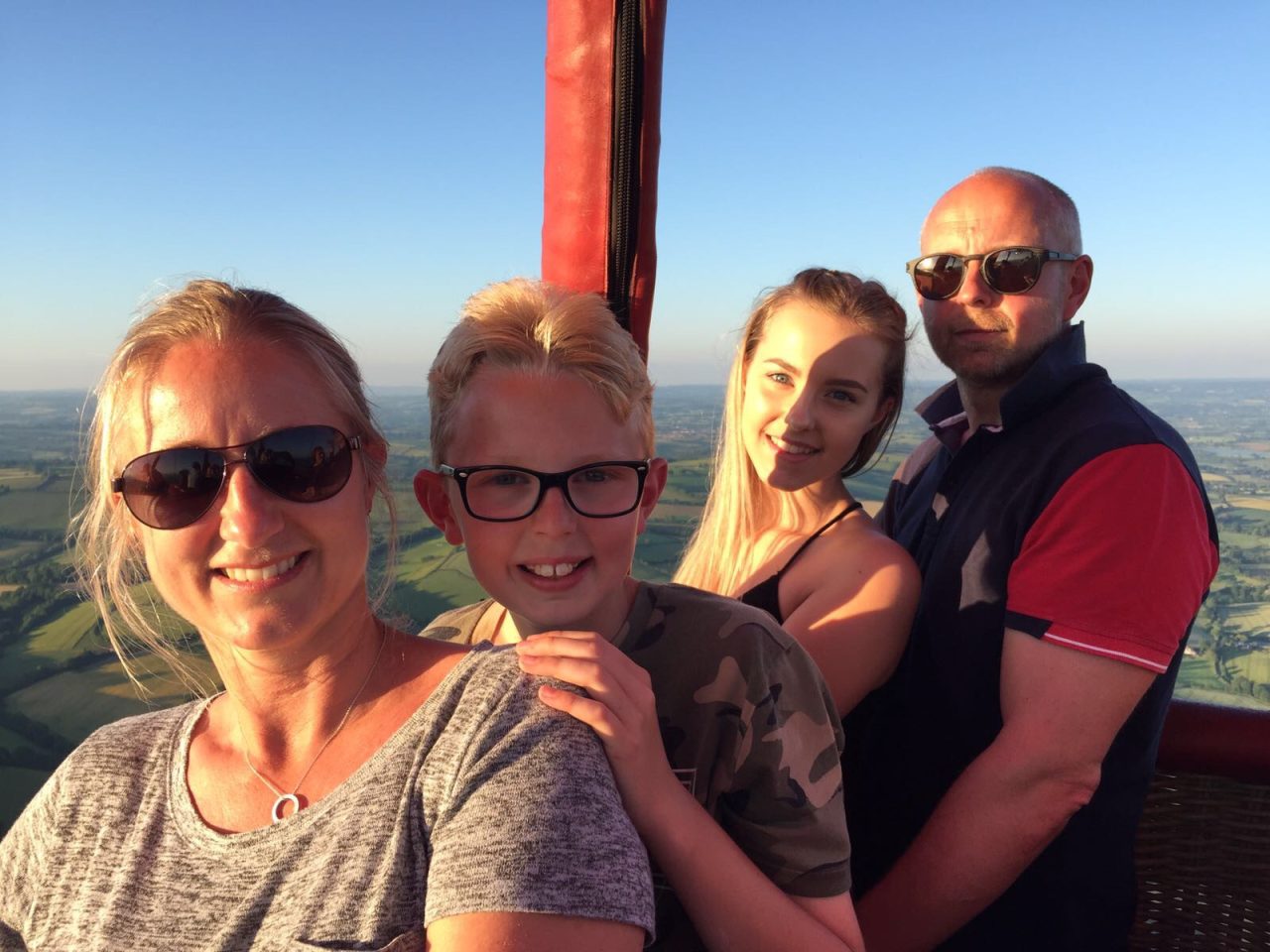 First, we taught children in over 80 summer Supercamps about the history and science of hot air ballooning.

They benefited from the activity sheets we put together, combined with creative workshops run for them.

Second, we now offer a Weekday Morning flight for two through our social media competition.

The winner will also receive a copy of the book for a younger fan, who cannot fly just yet due to age and height restrictions (minimum 7+ of age, 4' 6'' height).

A second copy will go to the runner up.