PILOT THOMAS HOOK JOINED VIRGIN BALLOON FLIGHTS AT THE START OF THE 2019 FLYING SEASON, HAVING FLOWN ALL OVER THE WORLD BY THE TIME HE REACHED HIS MID 20S. 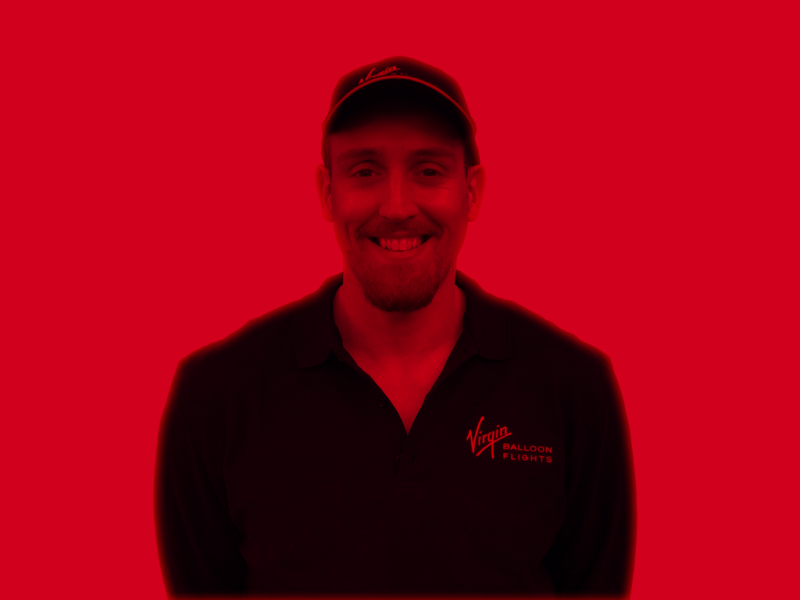 “EVERY TIME I FLY IT IS A UNIQUE EXPERIENCE AND EACH FLIGHT TELLS A DIFFERENT STORY."

Tom spent his whole childhood around hot air balloons, with his parents crewing for many pilots and when Tom grew up, he decided to begin training for his own balloon licence at the age of 19.

Just a few months after getting his licence, Tom qualified for the junior British team and went on to compete at the Junior World Championships in 2016.

Tom has now piloted 27 different balloons, flown in 12 different countries and is currently representing Great Britain at the European Championships later in 2019 flying his racing balloon.

Special flights include the Great British Long jump in October 2018, where he flew 186 miles in a single flight over 8.5 hours. He also flew over the English Channel in June 2017.

"The most enjoyable part for me is watching the world go by as you drift across the sky, everything is so calm," said Tom.

“Sharing the experience with other people is one of the most rewarding experiences of all."

His other passions are focused around sports and the great outdoors. A keen rower, runner and basketball player in previous years, Tom also enjoys walking in the Peak District near his home village, enjoying good food and travelling.

Join Tom and his crew for a an unforgettable flight in Nottinghamshire, Derbyshire, West and South Yorkshire or Manchester.