FOR OUR LAKE DISTRICT BALLOON PILOT WILLIAM WOOD, FLYING HOT AIR BALLOONS IS PRACTICALLY WRITTEN INTO HIS DNA. HE HAS FLOWN ALL OVER THE WORLD, BOTH WITH HIS PARENTS AS A CHILD AND HIMSELF SINCE GAINING HIS PILOT'S LICENCE IN 2014, AND LOVES THE 'TRUE ADVENTURE OF FLYING'. 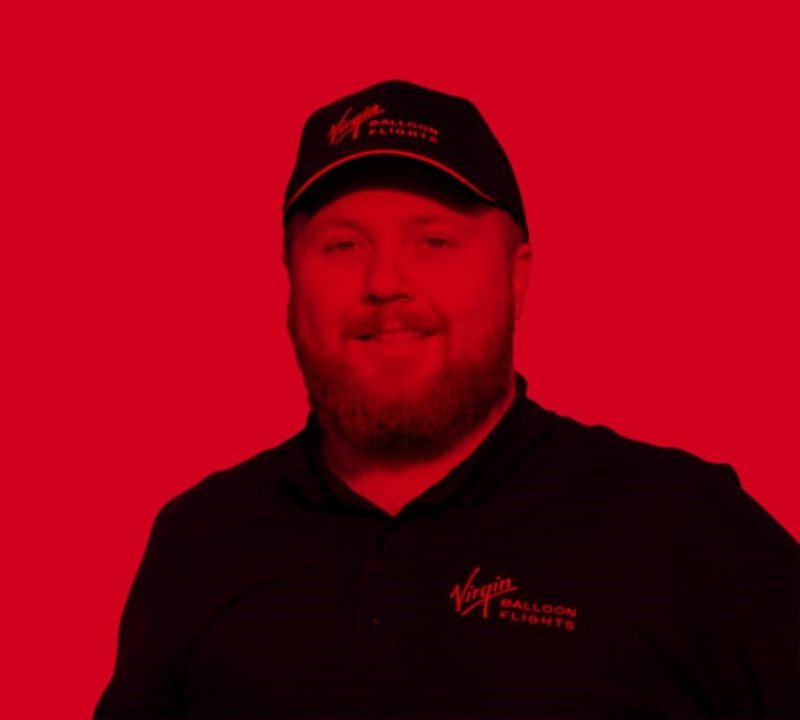 "There is no other form of aviation with the same unique adventure you get with every flight you make."

Literally born into the world of hot air ballooning, both his parents were involved in ballooning his entire life.

Just a few months after gaining his pilots licence, Will (or Woody, as he is known to many) won his first ballooning award at UK altitude competition - flying to more than 10,000 feet. In 2015 he won the Long Distance Trophy at Bristol Balloon Fiesta, flying all the way to Oxford from the festival's Ashton Court venue.

He has also taken part in the Great British Long Jump competition several times, coming second in both 2015 and 2017 before finally claiming the win in 2018 with a spectacular flight from the Dorset coast all the way to Cromer in Norfolk.

"I flew for almost eight hours and covered 233 miles on a perfect October day," said Will.

"One of the main things I love about hot air ballooning, apart from the enduring connection with my father, is the true adventure of every flight.

"I have been fortunate to fly in so many different countries, such as Portugal, France, Italy, Spain, Austria and even Antigua in the Caribbean. And one of my most memorable flights was over the Dolomites in Italy, when I flew with my late father at 14,000 feet before landing in a tight valley in 2014.

"I thoroughly enjoy taking people up and away who have never experienced it and sharing the passion I have for ballooning with them."

Outside his hot air balloon adventures, Will also has a passion for adventure both on the ground and on the ocean. He sailed a 34ft yacht across the Atlantic with his uncle and a friend in 2015 and a year later rode over 5,000 miles through South East Asia on a 100cc motorbike.

"I have a bug for endurance and journeying, both in ballooning and elsewhere!"

When he's not flying our balloon in Scotland, Will can often be found enjoying the great outdoors on two wheels, riding either his mountain bike or motorbike in the stunning Scottish landscape.

He follows in his father Chris's footsteps to fly one of our iconic big red balloons, joining Virgin Balloon Flights at the end of our 2018 flying season.

Join William for a flight in the Lake District.