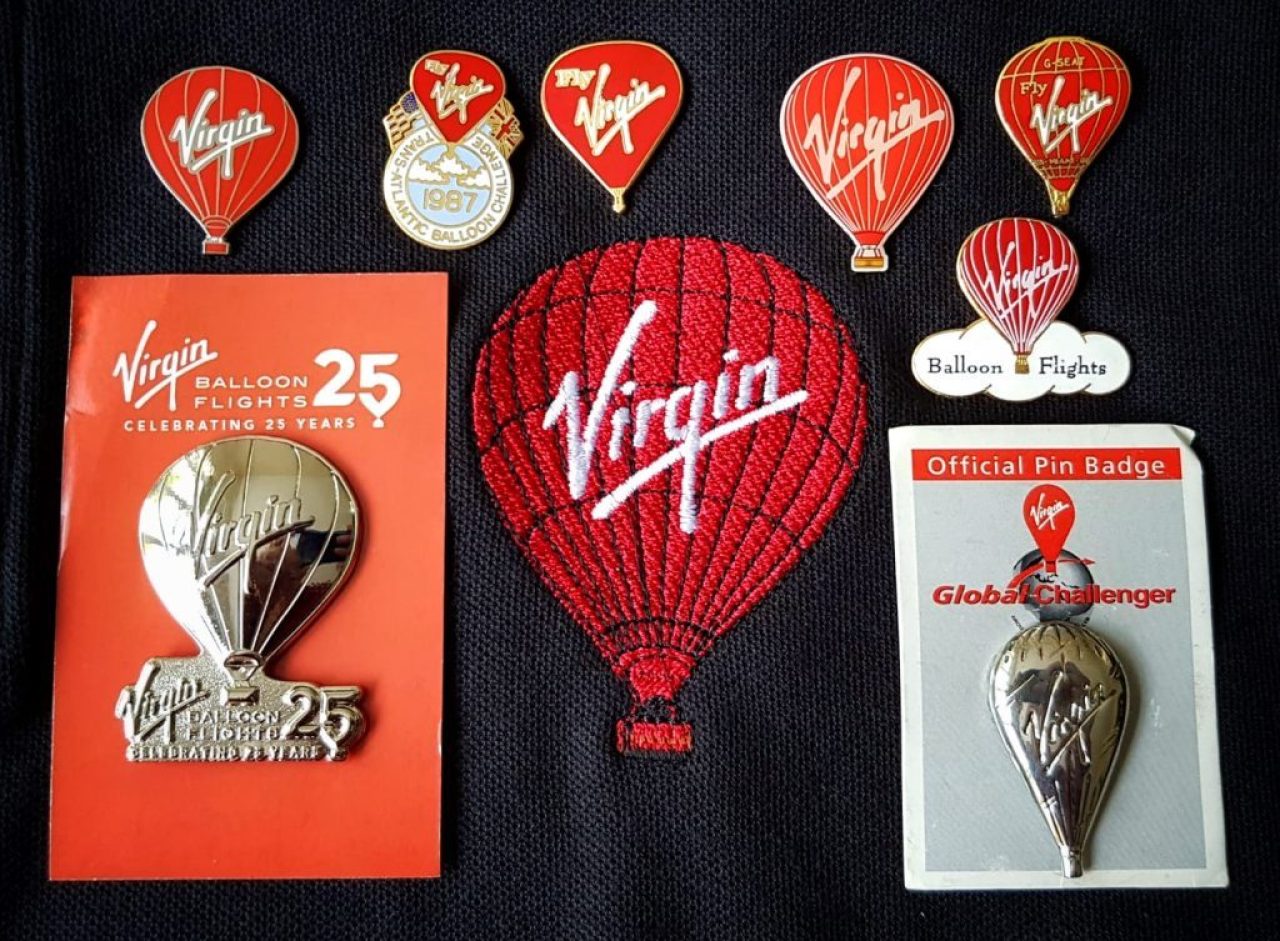 1000 And Counting - Balloonist Pins Down His Epic Collection

His new Virgin Balloon Flights 25th birthday pin proudly stands now between about 1000 other such objects.

They all paint a lifelong passion for hot air balloons. 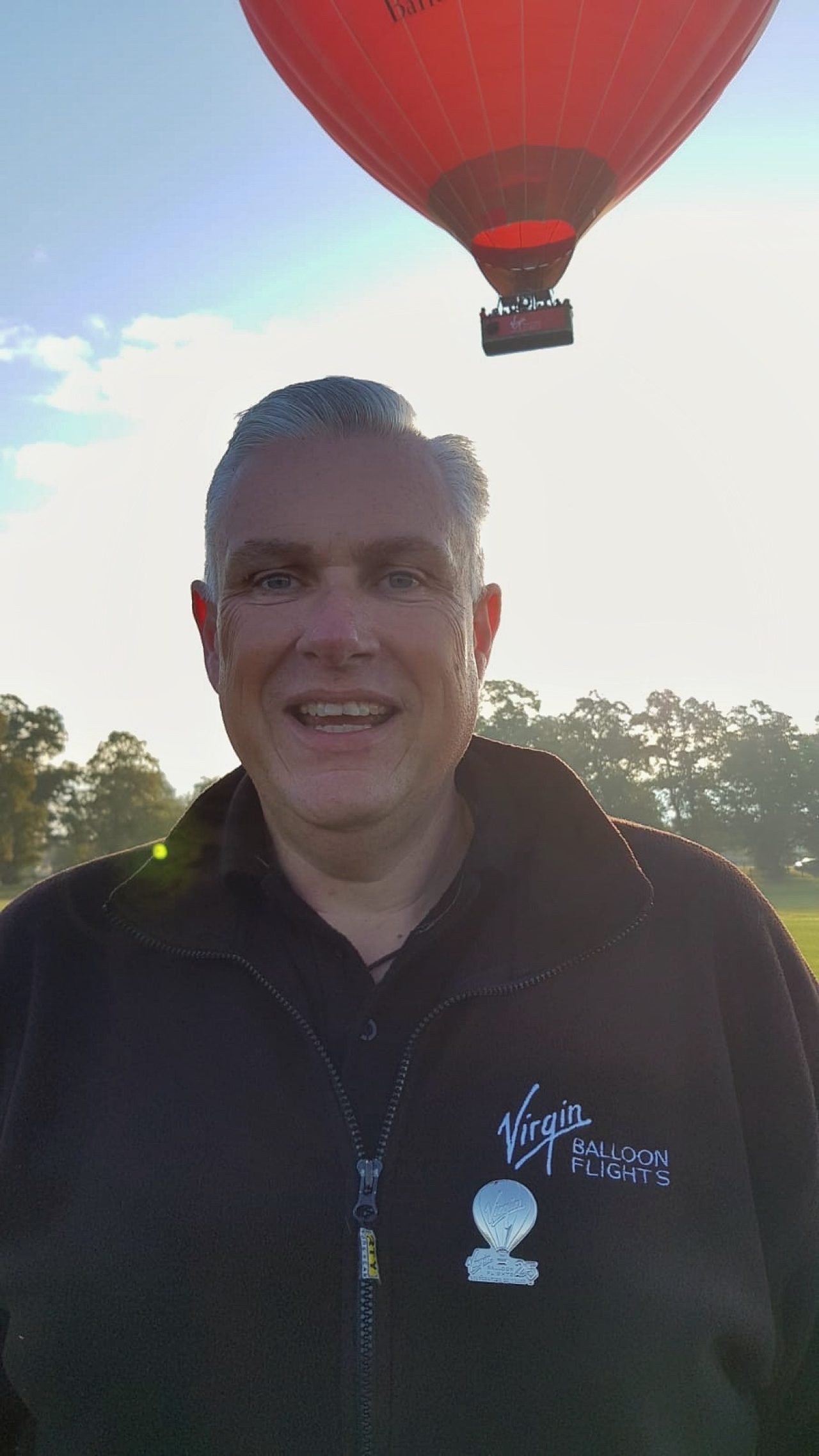 Neil showcases some of his favourite ballooning pins, neatly framed and displayed on his office wall.

He has amassed this remarkable collection at events he attended and flights he crewed on both sides of the ocean.

But he can trace his first pins back to his childhood. He saw a hot air balloon for the first time at Castle Howard in 1977, during the World Championship.

And he loved them ever since.

“I live just down the road from Castle Howard. I was 8 years old and all these brightly coloured magical flying things came floating over one evening, I was captivated.

"My dad took me to Castle Howard the following day to see them launch and I was hooked. I loved everything about it, the size of the balloons, the noise of them inflating then just floating off and not knowing where they were going.

"That's why I love the job I do now, giving people the chance of the experience of getting hands on and flying away in a beautiful balloon.”

He took his very first flight on the same location, nearly 20 years later after witnessing that first championship.

From that point on, his passion for hot air balloons burnt even brighter, and in 1999 he started crewing on the KitKat balloon in York. 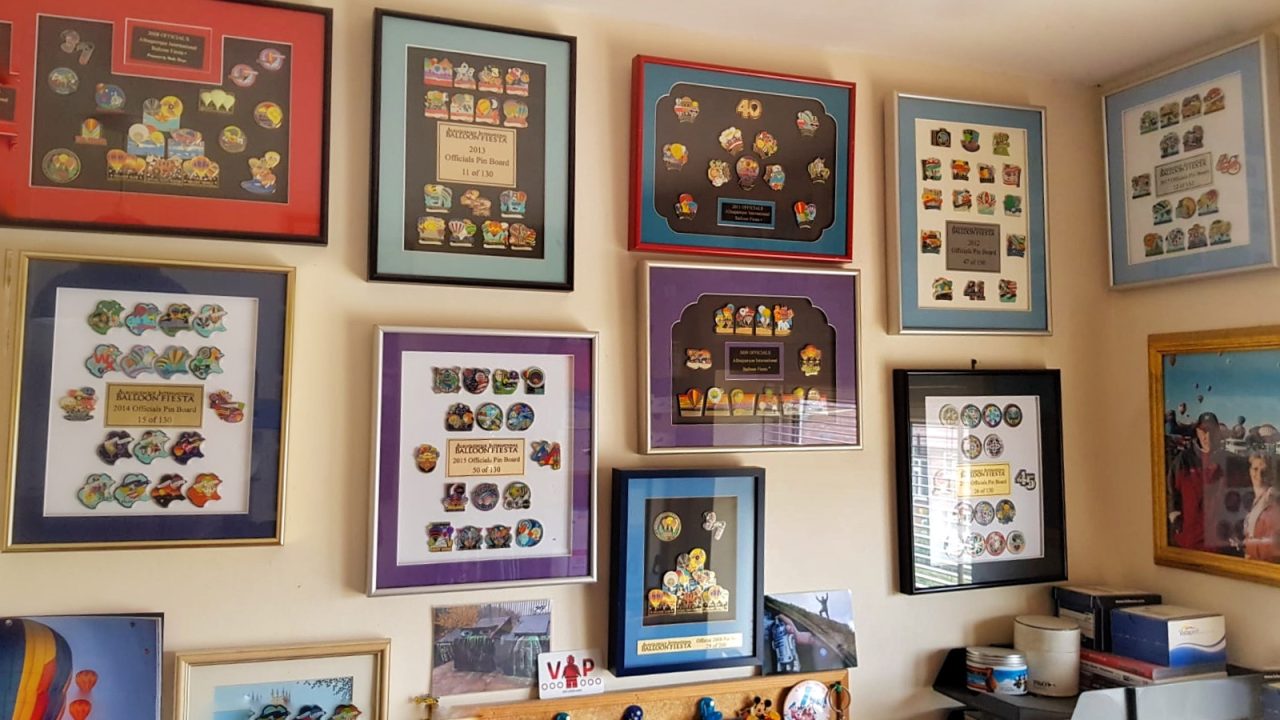 Another decade later, Neil decided to leave his job as a warehouse foreman.

He went crewing full time, and in April 2005 he became a Virgin Balloon Flights team member.

His pins collection is not the only massive thing Neil completed recently.

Only last week he ran his 2000th launch as a crew member, with the bulk of these being our flights. 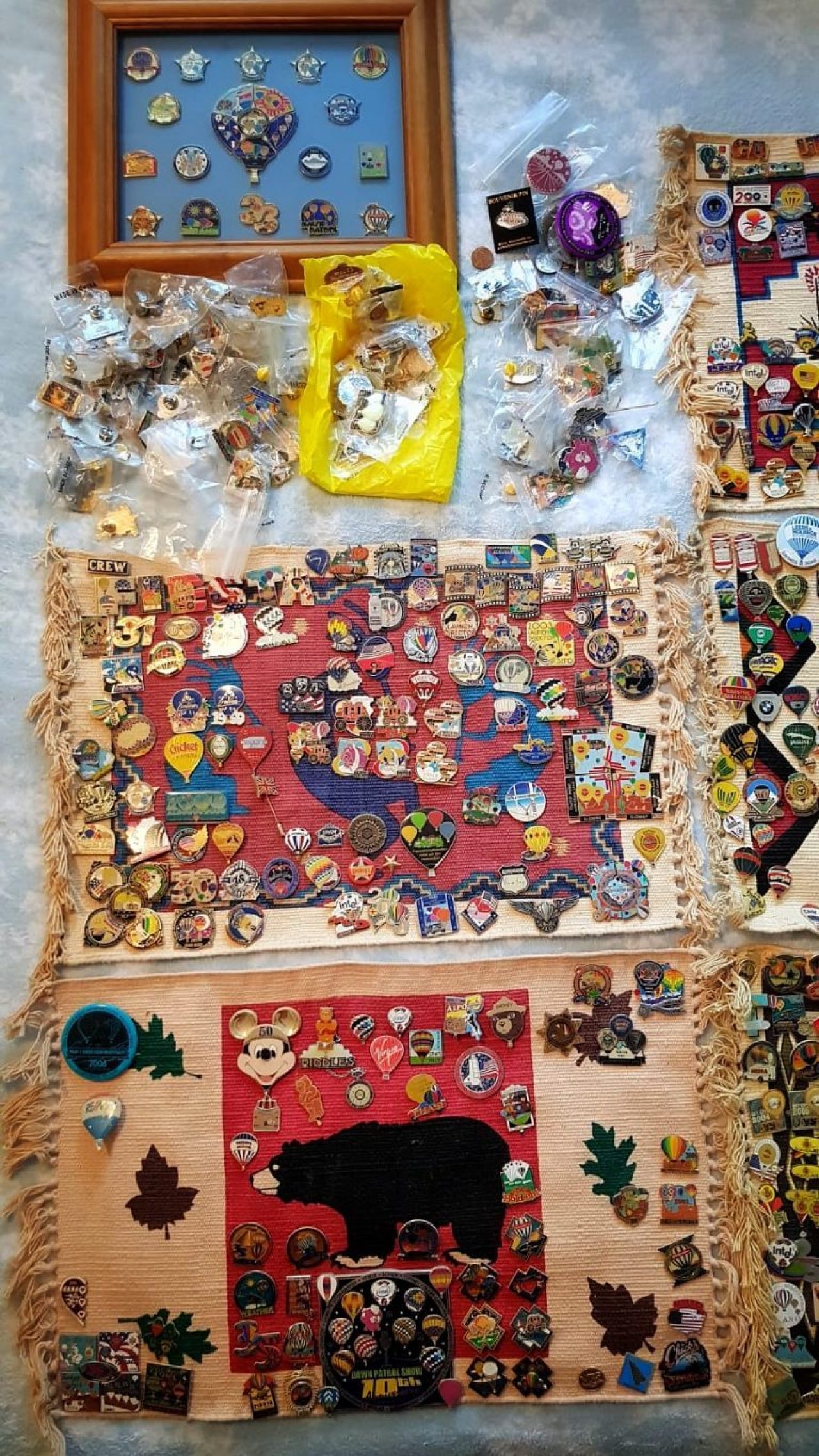 While born years after he saw his first hot air balloons, Neil’s collector’s passion followed his big love for them.

It wasn’t until he participated in Albuquerque International Balloon Fiesta (AIBF) 2001 that he grew into becoming a collector.

He recalls how it all started:

“Pin collecting is massive there and I came home with about 20 different pins that year, next year I got about 100.

"I've been to AIBF 8 times and that's where most of my pins are from. I have a very good friend that lives in Albuquerque and he sends pins over most years”

Also, Neil says that, in his experience in America, pilots give them out after the flight if you are a passenger or a crew member. 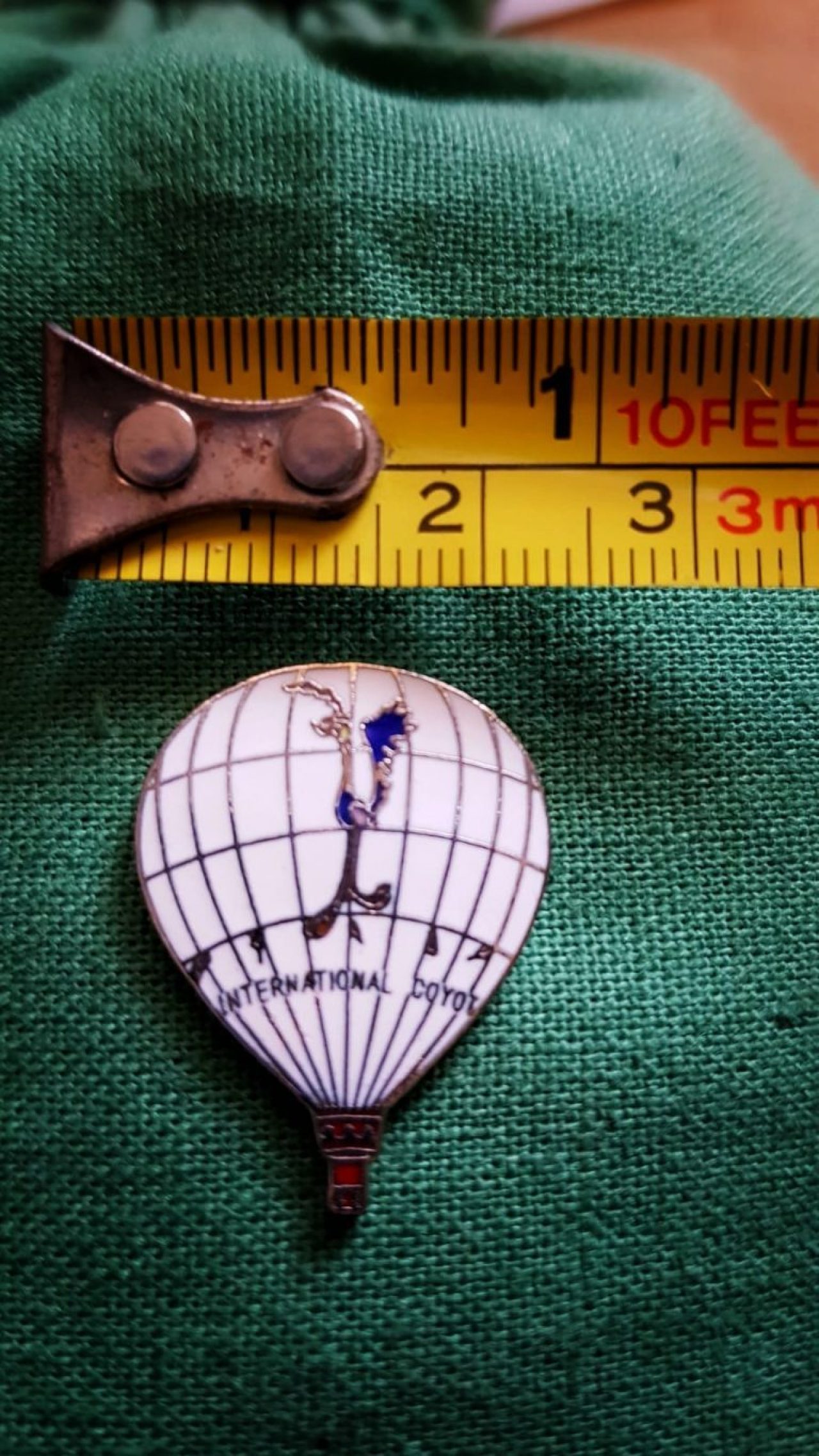 The oldest pin in his collection dates from the 1974 Albuquerque International Balloon Fiesta. 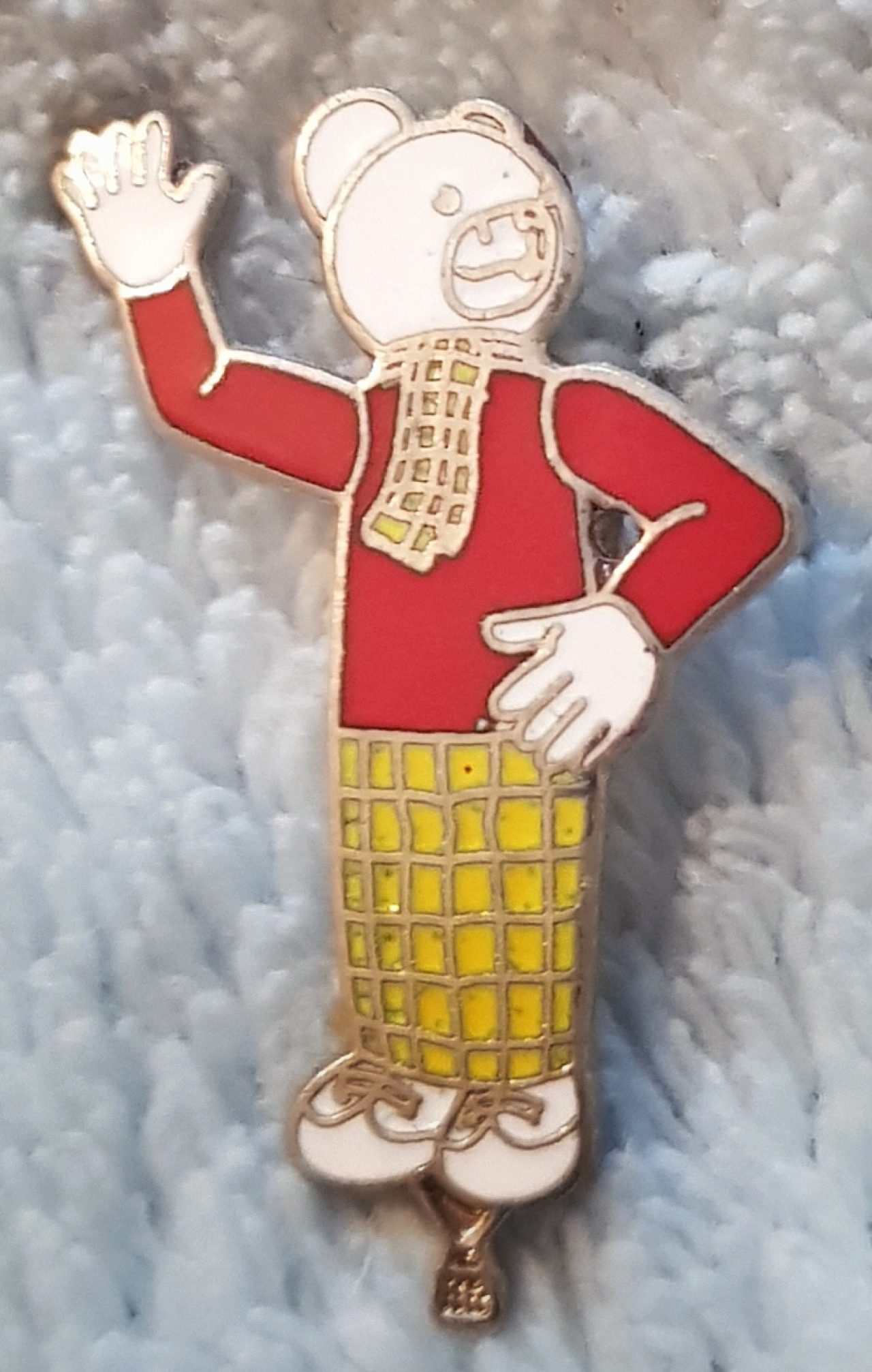 Other pieces stand out through their design, or through the memories they bring.

Such is the one representing his favourite different shape balloon ever.

He watched this Rupert the bear balloon being inflated on the York Racecourse launch site, many years ago. Now Neil helps prepare our Virgin balloon fly from the same site. 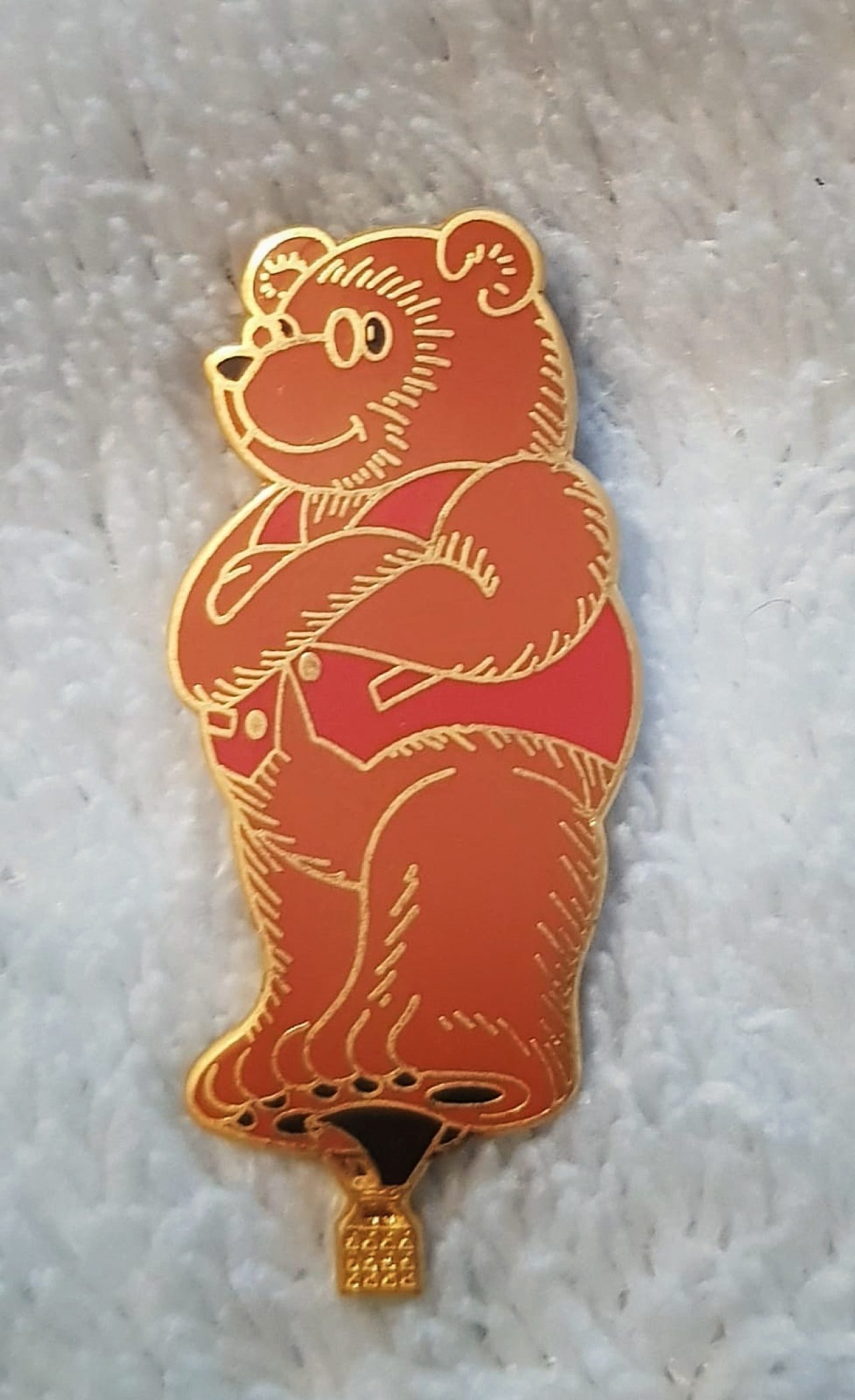 Also, he fondly remembers Mr Biddle, another bear shaped balloon he crewed for in America.

His favourite set, from Albuquerque, makes a beautiful display with the level of detail on six pins spelling fiesta.

When we launched it recently, he was one of the first team members to request it.

It was also added to a number of Virgin Balloon Flights pins he had already gathered over the years.

We are celebrating our 25th birthday at the end of this month.

These anniversary pins are part of our celebration! Keep an eye on our blog and social media channels for exciting video content to follow.