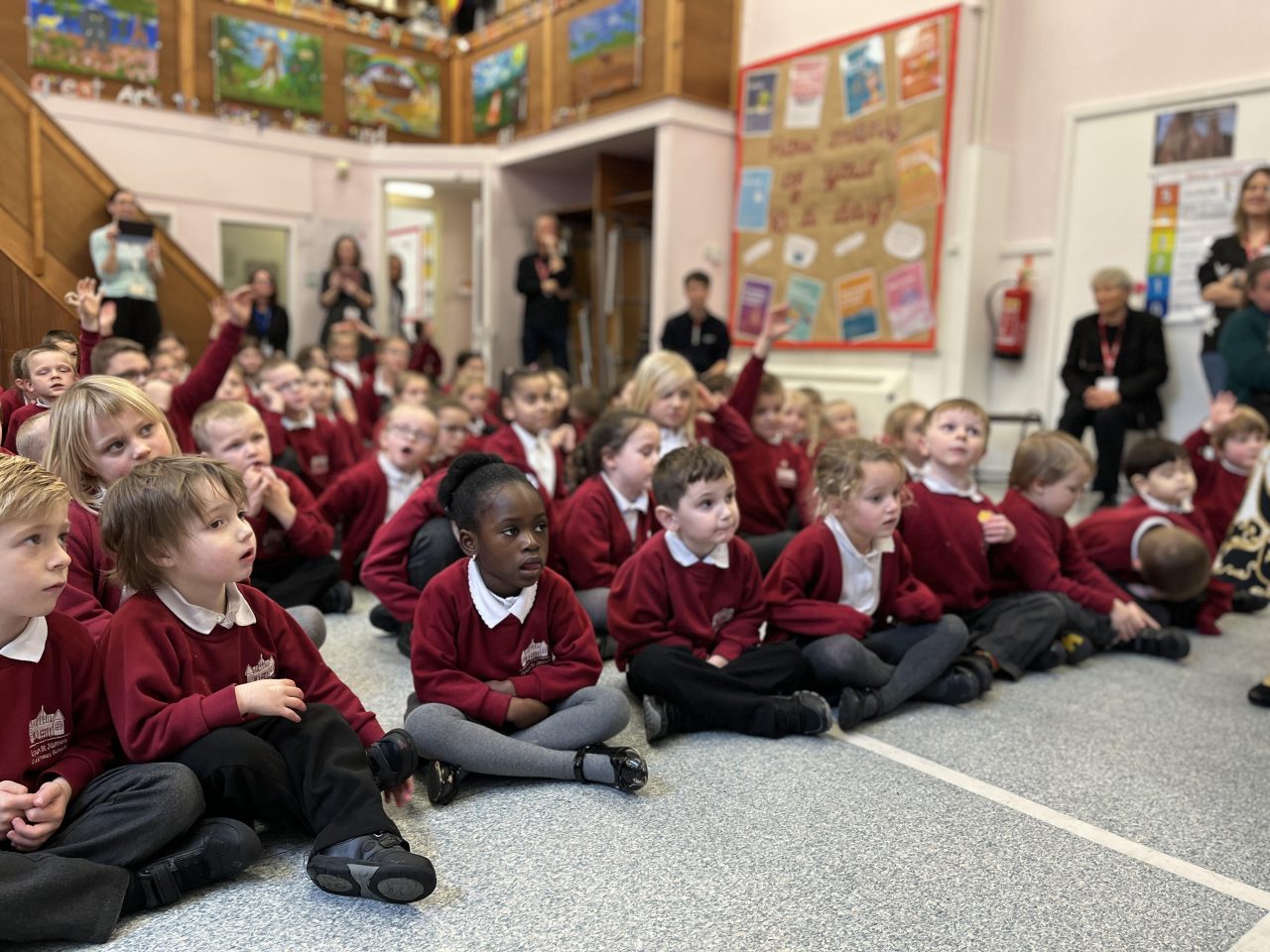 The Virgin family came together in spectacular style this week to give primary school children from Devon a surprise they’ll never forget!

Upton St James Primary school contacted us here at Virgin Balloon Flights to tell us about their excellent school and how they have the mission statement “Rise to our Best”. They explained that they adopted the hot air balloon analogy to their school and classes to remind the children of their learning journey and how they will rise to be better and better.

The school, based in Torquay, have even named their classes after inspiring balloonists; Richard Branson, Bill Costen, Sophie Blanchard and Chloe Hallett.

When Sir Richard Brandon found out that they had named one of the classrooms after him, Richard decided to surprise the pupils with a live appearance from his home on Necker Island and answered many of the pupils insightful questions about Richard’s life, business and love for adventure.

The students also received a sneak preview of a series of animated poems that Richard has written about is adventures, which included Richards world record breaking transatlantic hot air balloon flight.

We decided that the pupils deserved an extra treat, so we arranged for one of our hot air balloon pilots, Steve, to go to the school and answer all the questions the children had about ballooning.

He also presented the school with a framed piece of the balloon Richard flew in when he broke the world record for flying a hot-air balloon across the Atlantic Ocean in 1987. He agreed wholeheartedly with the inscription on the frame which said “Take life higher when you rise to be the best.” 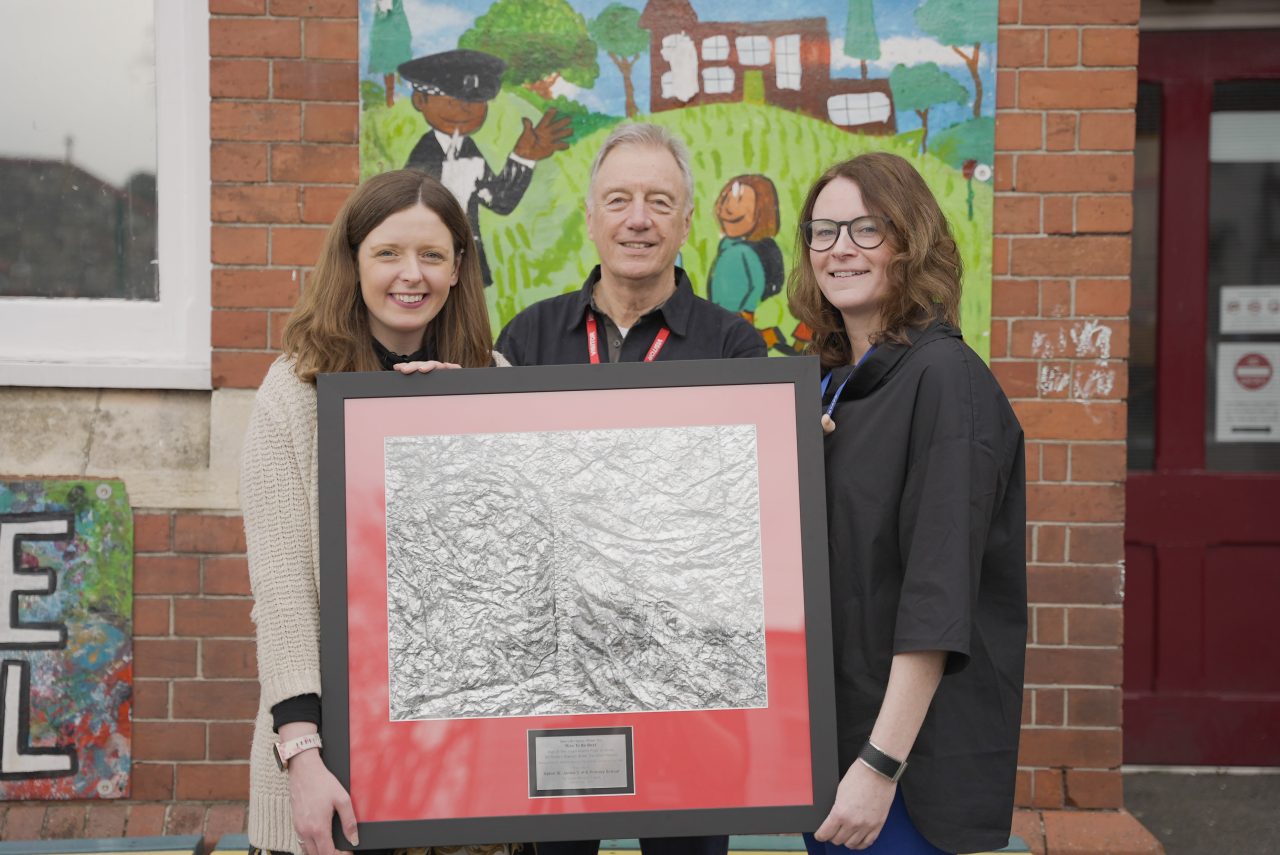 It was a fantastic experience for all involved so thank you to Richard, Steve and all at Upton St James Primary school for allowing us to be part of your great surprise!