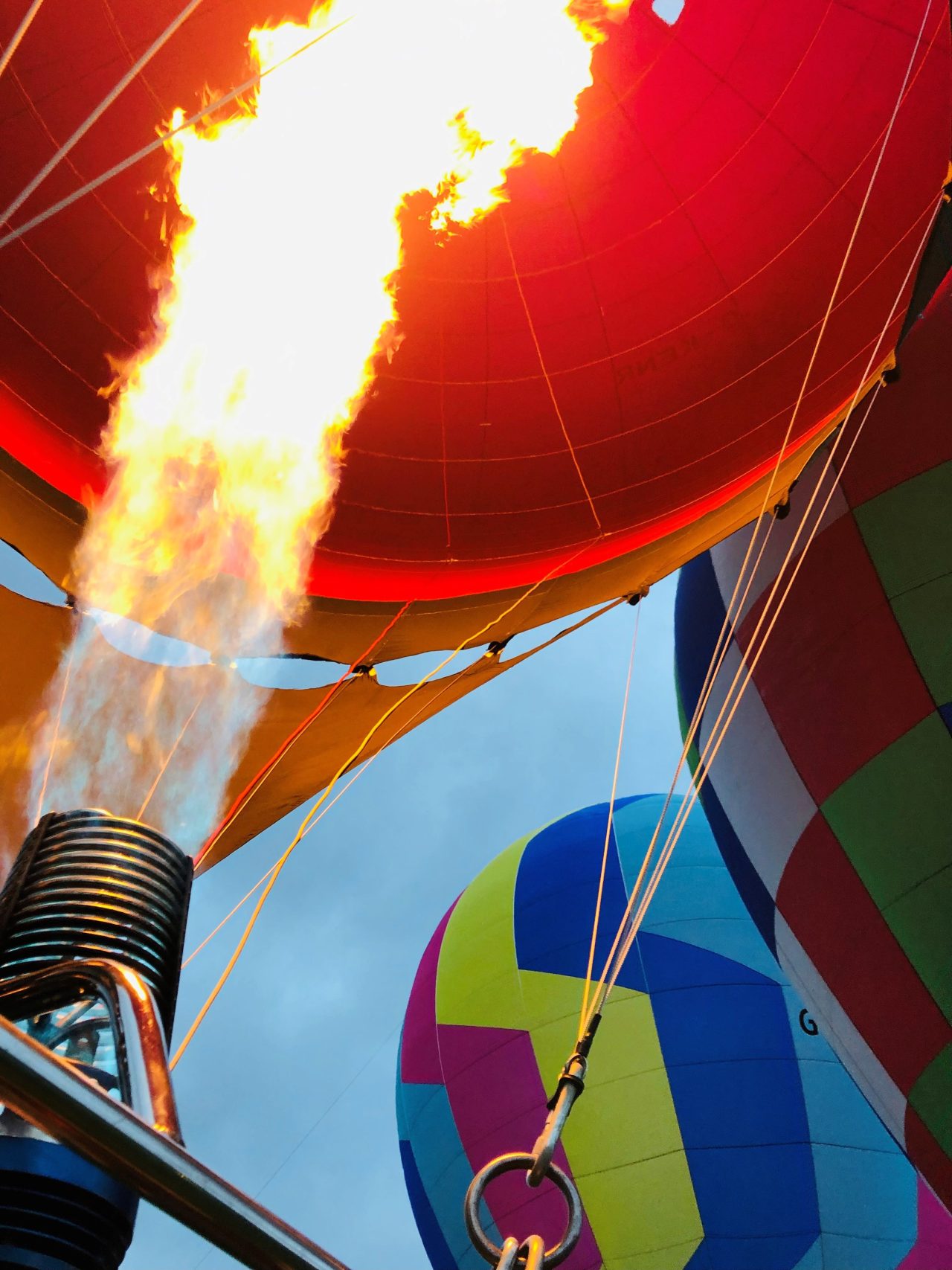 Sixth Win In A Row For Our National Champion

It’s official – we seem to have a ballooning prodigy in our midst here at Virgin Balloon Flights!

You can read more about his 2018 World Championship win here. 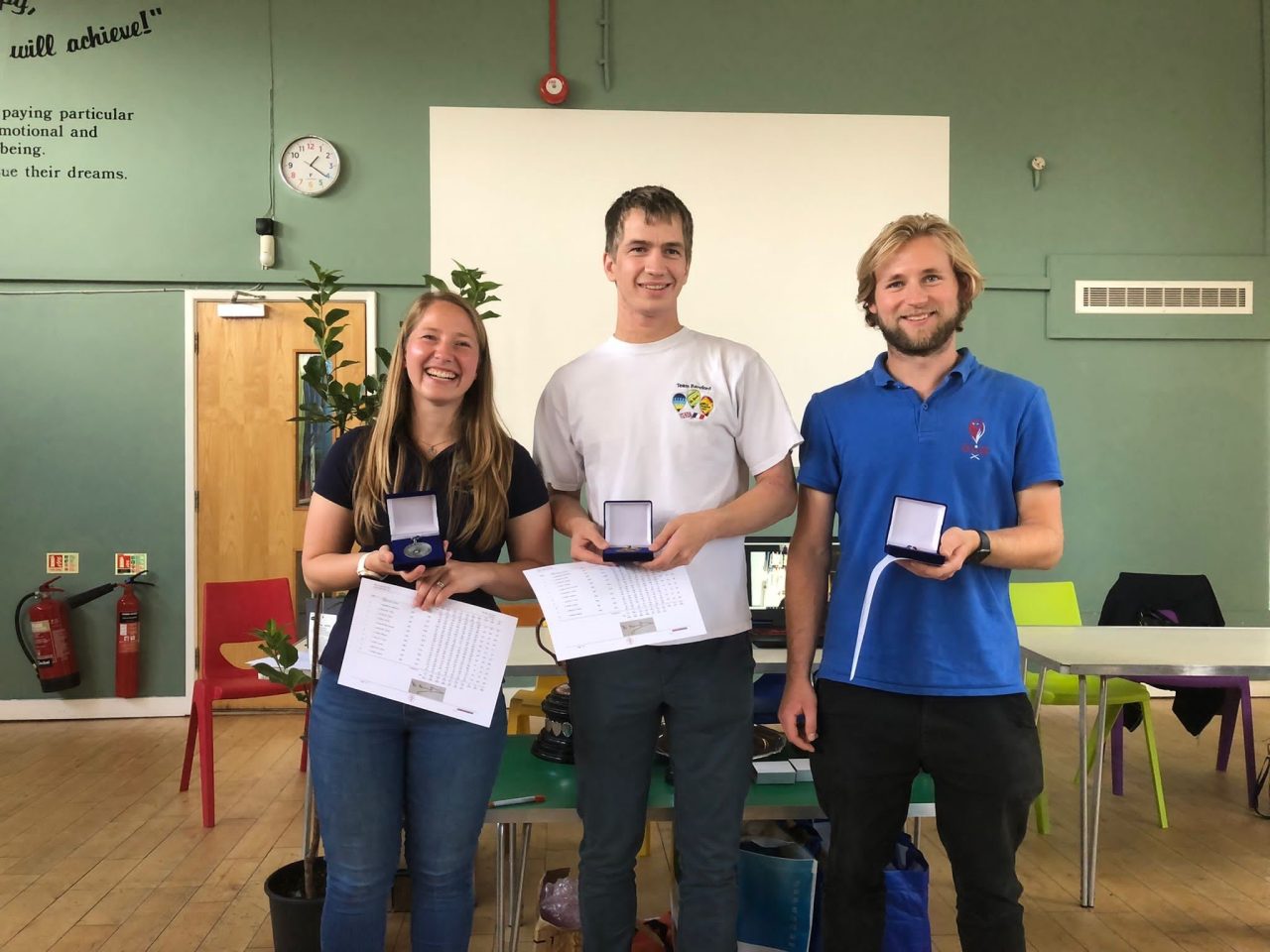 ‘It felt great to be competing again after almost two years of no serious competitions, I look forward to many more to come.

Dom has taken part in two World Championships as of now, coming 4th in his first participation in Japan 2016 and 1st in the 2018 Championship, and he’ll be going back to defend his title at the next World Championship! In 2020 the championship was unfortunately cancelled, so Dom has had four years to sharpen his skills even further so we’ll keep you up to date with how he performs in the 2022 event!

It comes as no surprise that he’s managed to bag another win as he comes from a lineage of highly skilled balloon pilots. His dad David and sister Stephanie are both champion hot air balloon pilots and Steph came very close to bashing her brother out of the top spot this year with a close 2nd!

In Dom’s words: ‘I'm delighted to have won the UK nationals for a sixth time in a row. It was an extremely close fought competition against Rupert Stanley and then my sister Stephanie at the end, I thought she had won the competition on the last flight but had just done enough.’ 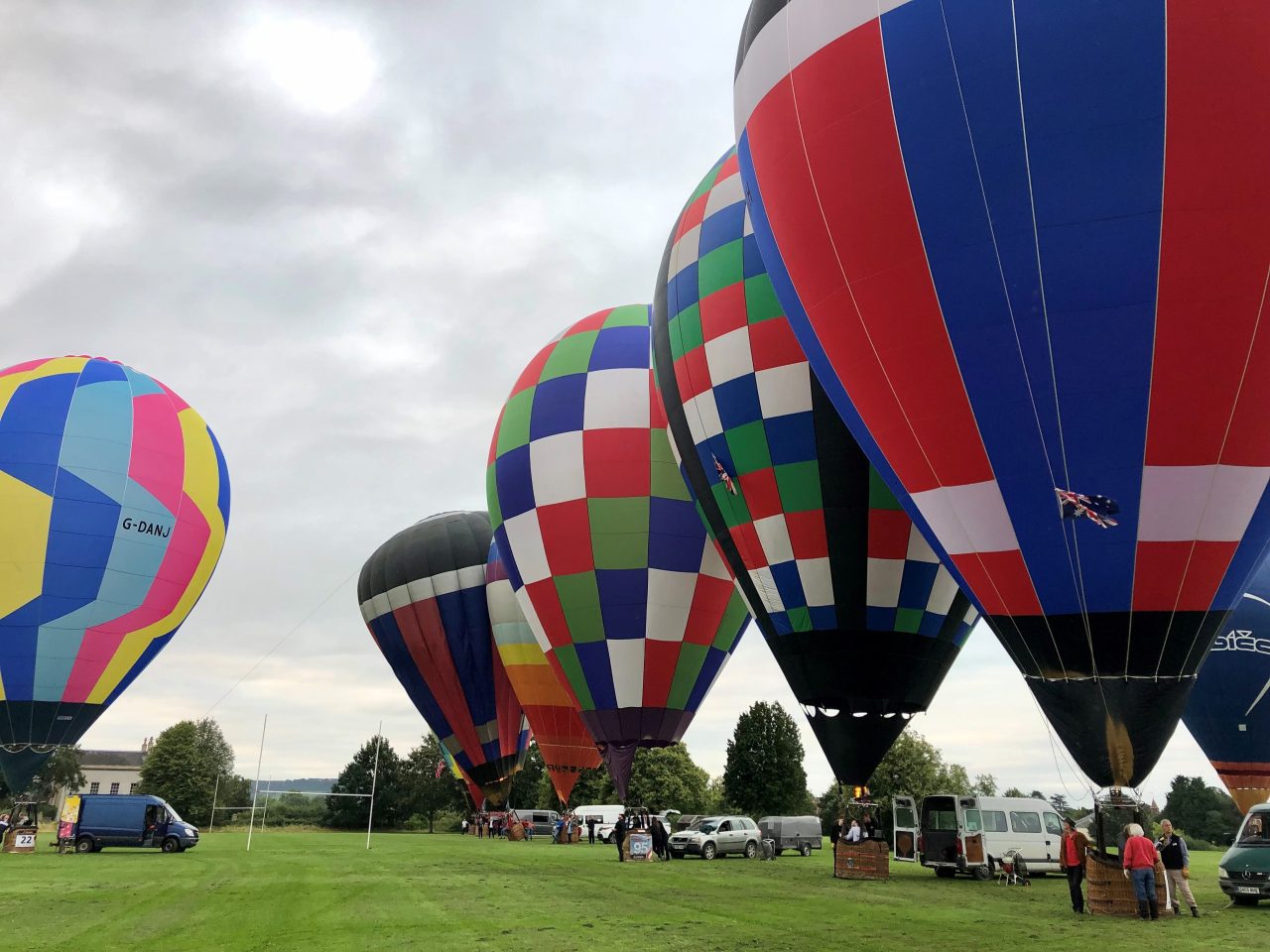 As well as the congratulations given to Dom and his sister, we also want to mention two other Virgin Balloon pilots, pilot Tom Hook who covers South Yorkshire, Derbyshire and Nottinghamshire came 5th and our Chief Pilot Ken Karlstrom who came 6th!.

Best of luck to all of them in the Worlds!