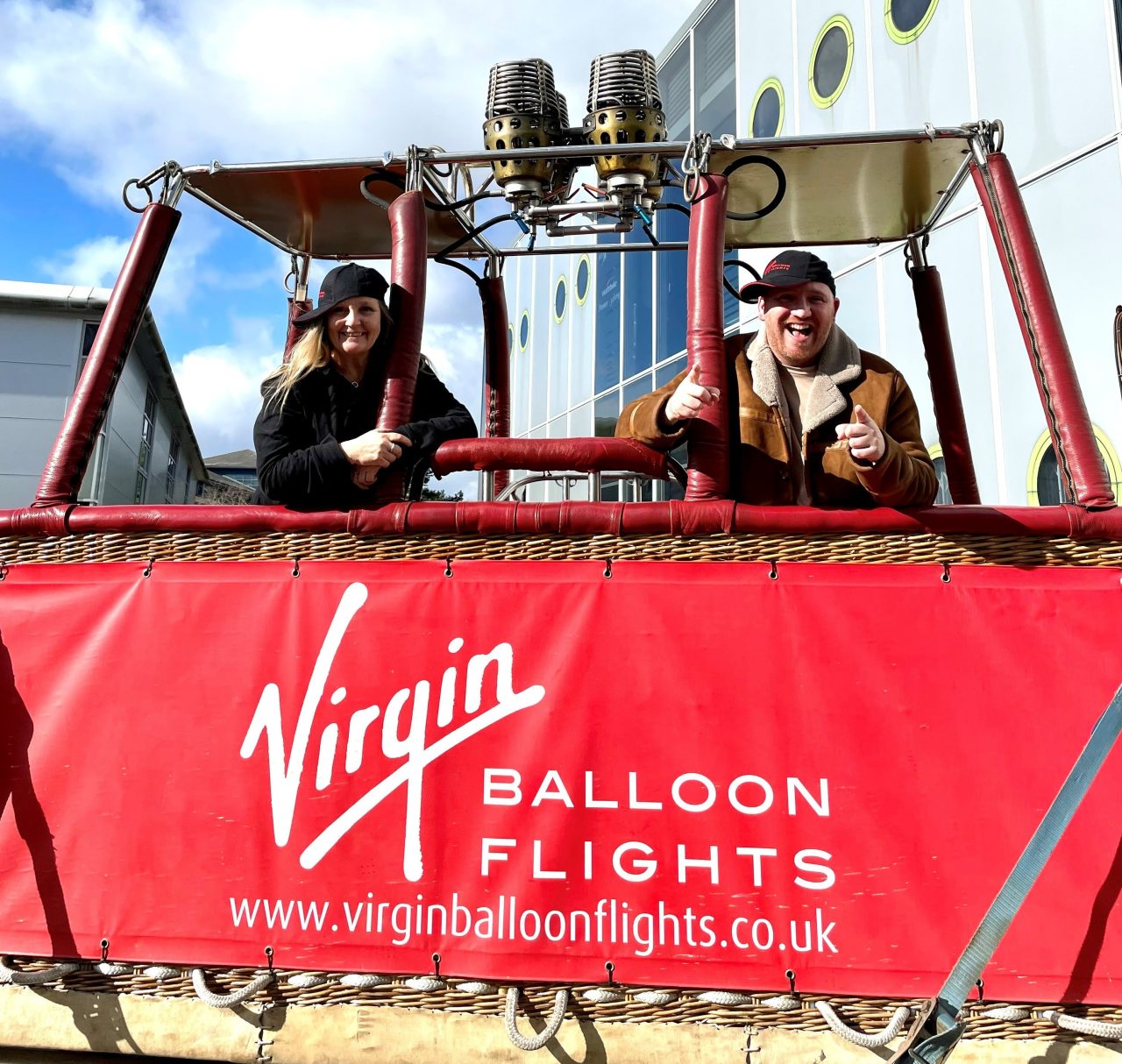 This legendary lynchpin at Virgin Balloon Flights has been with us for ten whole years so let’s shine a light on Shaun Howells!

Shaun started in our call centre in 2012 where he quickly made a name for himself as being reliable and hard working and was subsequently awarded the highest Virgin accolade, a Virgin Star of the Year in 2013. 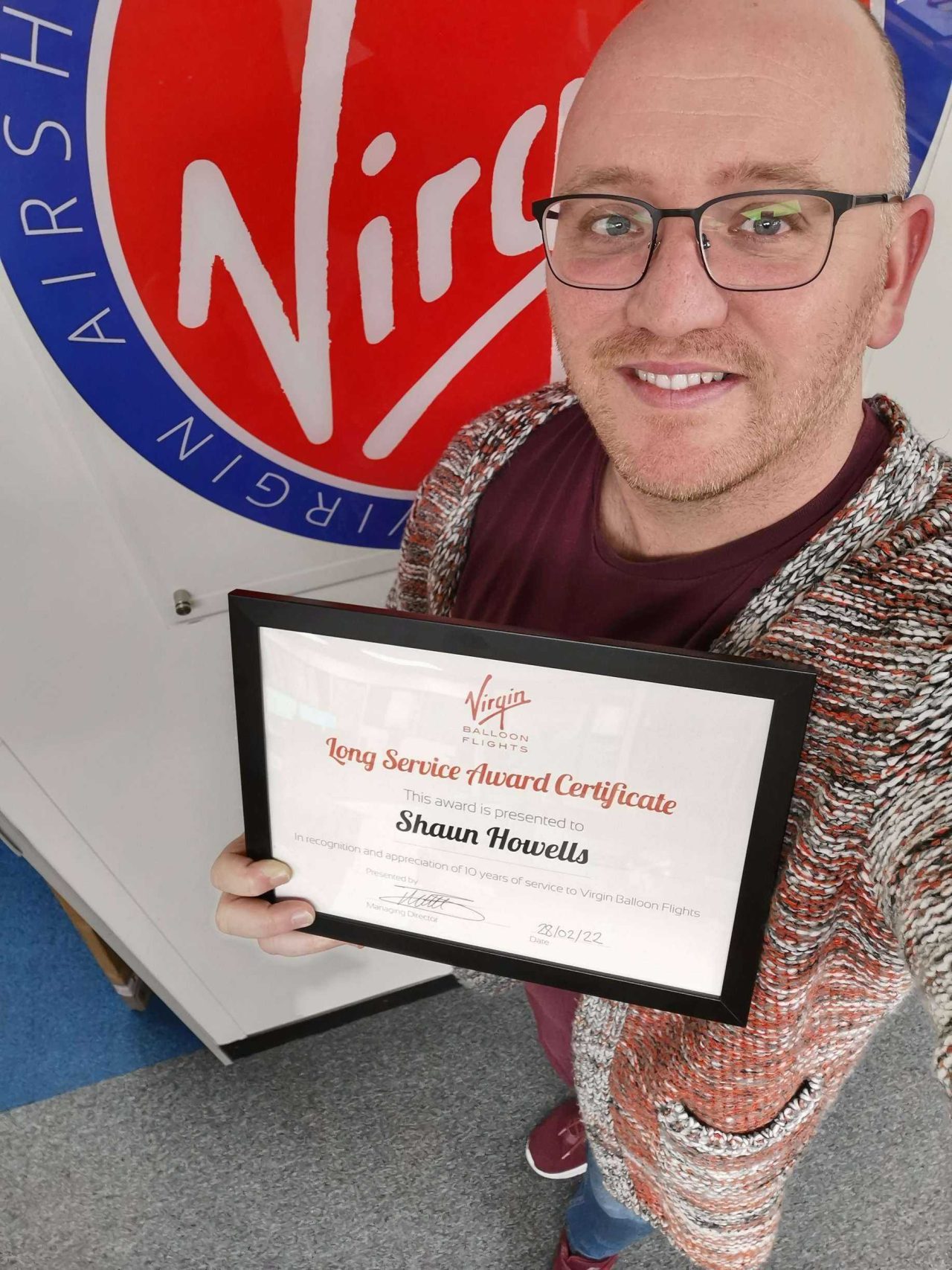 By the end of 2015, through hard work and determination, he had been recognised for his increasing fortitude and was promoted to supervisor across the call centre. Shaun continued to work hard and build morale across the call centre staff which resulted in his promotion to customer service manager in 2020 and boy, did he show his worth then!

As the pandemic hit, Virgin Balloon Flights unfortunately had to make many of the call centre staff redundant which left Shaun as the only member of the team left to continue with a job that normally included more than ten team members.

As a business and a country, we have successfully emerged through the other side of the pandemic and Virgin Balloon Flights has recovered and grown from strength to strength. Shaun now heads up a fantastic team of call centre advisors that enjoy many tales and questions from Shaun from where he’s been on holiday to what did they have for dinner! 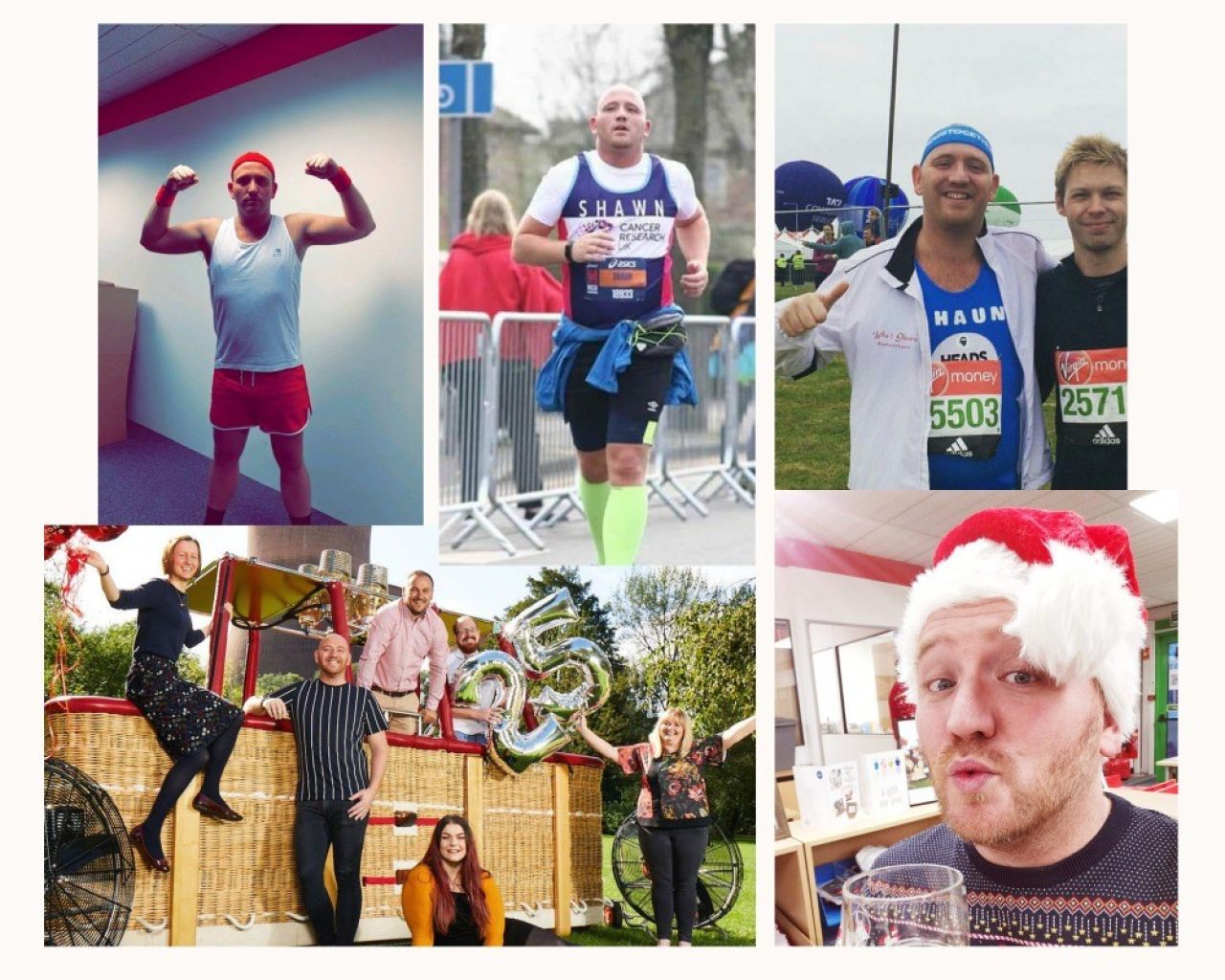 Shaun, here are some of your best bits!

Taking on the London Marathon in 2017! Shaun trained hard and completed the marathon for the Heads Together charity and he smashed it!

“I don't really know where to begin... I cannot actually believe i did it!!! The run was amazing... London was amazing. The people of London were so awesome... Cheering me on all the way around... running with me, offering fuel sweets and 1000s of people shouting my name and encouraging everyone. The atmosphere was electric. I'm wearing my medal with pride but I will say without doubt or hesitation... LONDON IT HAS BEEN AMAZING... BUT NEVER AGAIN!!!!” Shaun said at the time!

Although Shaun swears he’ll never do another race, we think you should watch this space!

“I hate spiders. I'm terrified of them. But I'd hold a dozen spiders over having to touch a frog.” Screamed Shaun when Virgin Balloon Flights created a charity event to face your fears and raise money for the British Lung Foundation! Shaun and four team members went to the Exotic Zoo in Telford and really got to grips with what scared them the most!

Shaun has worked the Christmas Eve shift for ten years but he’s never moaned about it, quite the contrary! He’s always made sure the team he’s working with has lots of fun with Shaun often getting up to some festive hijinks such as dressing up in an inflatable Santa outfit for the duration of the shift!

Quite the animal lover

Shaun is an avid animal fan and has an extended family at his house! He currently has 4 dogs, 5 cats, 2 chickens and 2 ponds and a tank full of fish. Room for a frog Shaun? 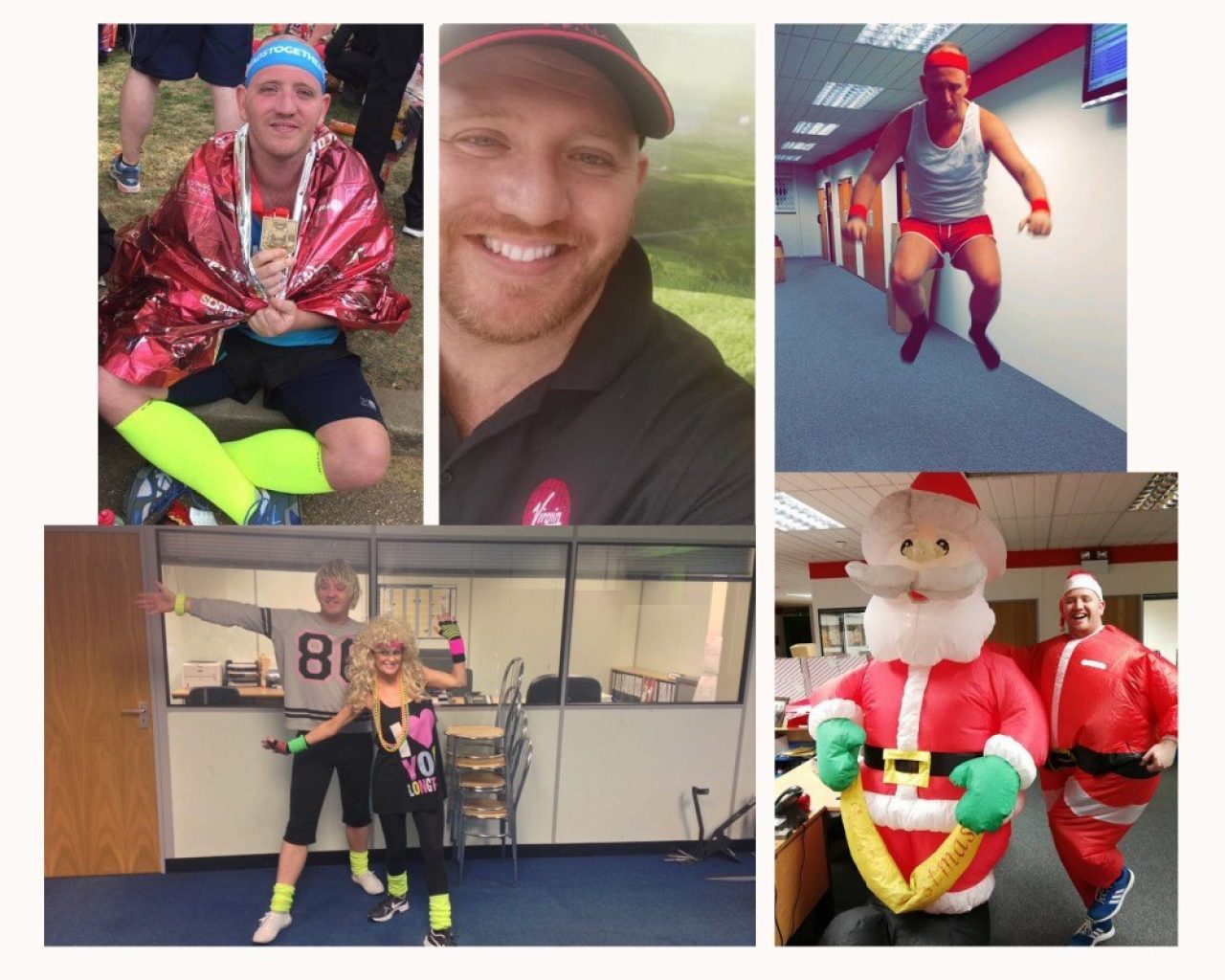 Congratulations for an incredible ten years, thank you for your dedication and we look forward to celebrating another ten years with you where I’m sure many fun times will have been had!